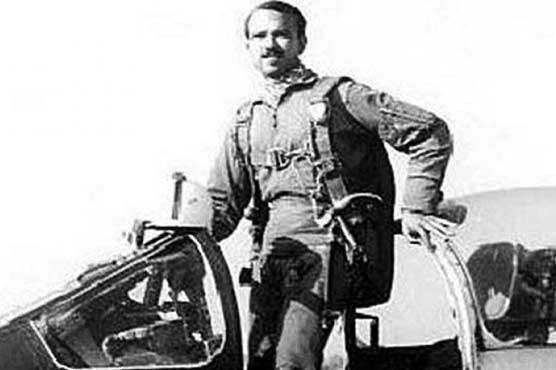 MM Alam downed as many as nine Indian aircraft including six Hawker Hunters.

Alam was the eldest son of 11 siblings who was born in Calcutta on July 6 1935. He was brought up in Bengal, India but after Indo-Pak separation in 1947 his family migrated to the then called East Pakistan, now Bangladesh. Alam was granted  commission in PAF (then RPAF) on October 2 1953. 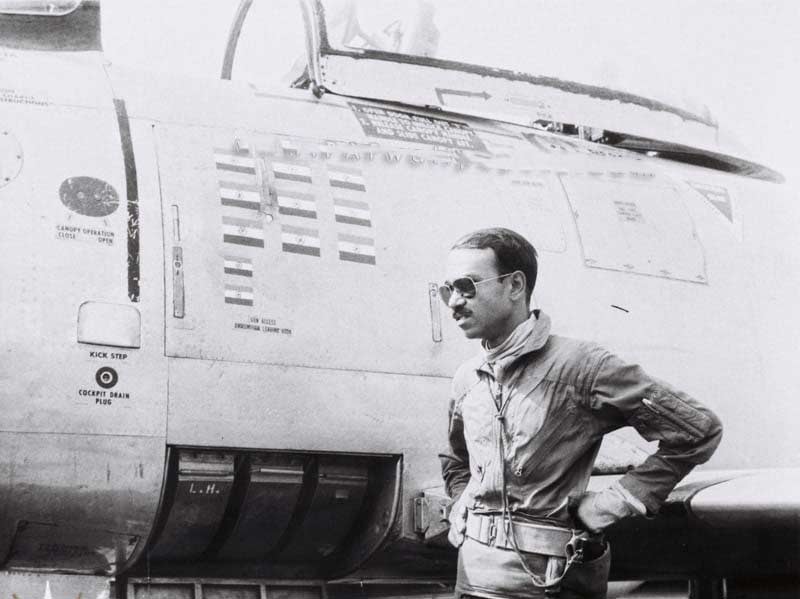 Alam is considered a national hero for Pakistan, most significantly, for his remarkable show of brilliance in the 1965 Pak-India war when he was posted at Sargodha. During this war, he was involved in various dogfights while flying his F-86 Sabre fighter. He downed as many as nine Indian aircraft including six Hawker Hunters in the aerial fighting, and damaged two others.

In one mission on 7 September 1965, Alam downed five Indian aircraft in less than a minute, the last four within 30 seconds, establishing a world record, with total of nine aircraft downed in the war.