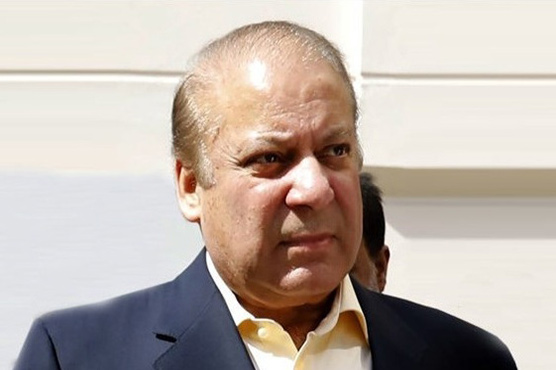 On Saturday, the provincial home department of Punjab permitted JIT to proceed with investigations.

On Saturday, the provincial home department of Punjab permitted the JIT to proceed with the investigation into the case.

According to sources, the JIT members, led by the JIT head AD Khwaja, will record the statements of the former PM at the Kot Lakhpat jail, where he is serving a seven-year prison sentence in Al-Azizia Reference case.

Besides, the investigation team has already recorded the statements of various Pakistan Muslim League-Nawaz (PML-N) leaders in the case.

Earlier on March 14, an accountability court permitted Punjab police to record the statement of Sharif in the Model Town case.

Judge Arshad Malik had presided over the hearing on a plea filed by Deputy Superintendent of Police (DSP) Muhammad Iqbal seeking court permission to interrogate Sharif in the jail.

However, the National Accountability Bureau (NAB) prosecutor Mirza Usman opposed the request and pleaded that the accountability court was not the proper forum to seek such permission.

The prosecutor had pleaded that the petitioner should approach the Islamabad High Court (IHC) in this regard.

Earlier, the Supreme Court had ordered formation of a new joint investigation team (JIT) to find the facts that led to the killing of 14 supporters of Dr Tahirul Qadri’s during a police action in Lahore.