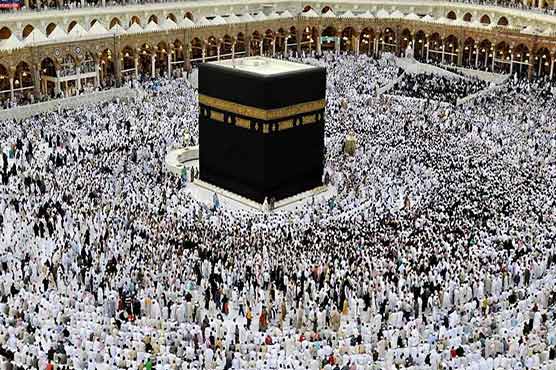 (Web Desk) – Balloting of Hajj applications received under the government scheme will be held on March 12 (Tuesday).

According to spokesperson of the Religious Ministry, the balloting was delayed for one day on the request of banks.

The spokesperson said 216, 542 intending Hajj pilgrims submitted their applications till 6 pm today while the process was commenced on February 25.

As many as 200,000 people from Pakistan would perform Hajj this year, 60 percent of which under the government scheme, while the rest under the private tour operators.

On Feb 21, Foreign Minister Shah Mehmood Qureshi had confirmed that the Kingdom of Saudi Arabia has increased Pakistan’s Hajj quota to 200,000 and also agreed to Pakistan’s suggestion of providing E-Visa service to its pilgrims. 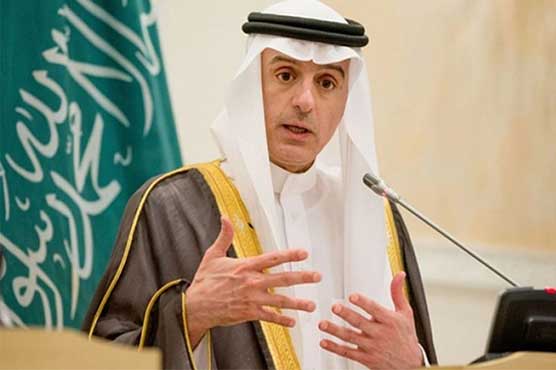 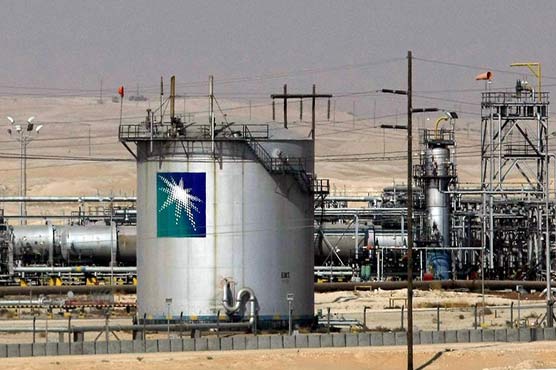 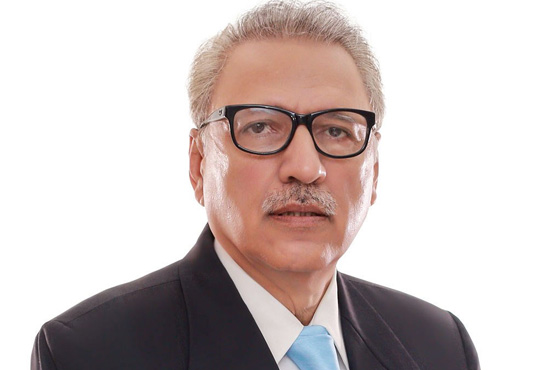