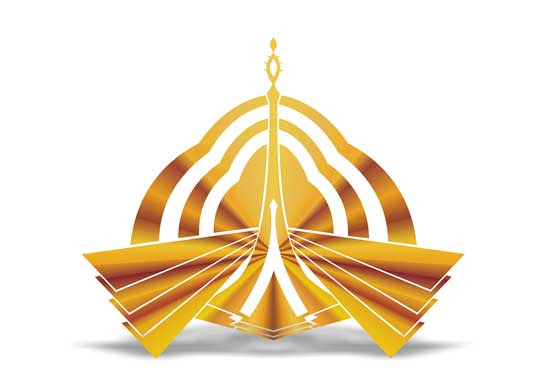 The meeting was held under the headship of Senator Mustafa Nawaz Khokhar.

ISLAMABAD (Dunya News) - The Senate Standing Committee on Human Rights on Tuesday directed to formulate a selection board and appoint Managing Director of state-run channel Pakistan Television on permanent basis within two weeks.

The meeting was held under the headship of Senator Mustafa Nawaz Khokhar which reviewed the complaints of workers union against PTV MD and matters pertaining to permanent appointment of the channel’s head.

Acting PTV MD Arshad Khan adopted stance that he did not intend to defend his appointment but wanted to make it evident that he was appointed by the government and board and did not demanded any salary.

Chaudhry suggested that Khan is confused and should tender resignation if he is disappointed.

“It is the government’s policy to provide equal screen time to both ruling party and opposition however; Khan eliminated all such decisions,” he said.

“Arshad Khan did not mention that he has been suspended twice. He also issued benami cheques. The board and MD will be issued notices on this,” said Fawad.

Committee chairman remarked that people engage in lobbying to attain any designation.

It says that the selection board will appoint PTV MD and people on other designations whereas interviews will be held within a week. 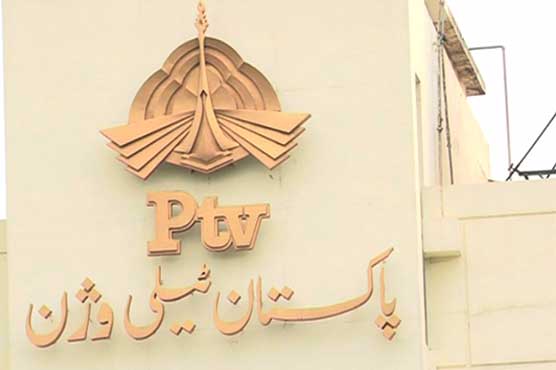 PTV union members come out in support of Fawad Chaudhry 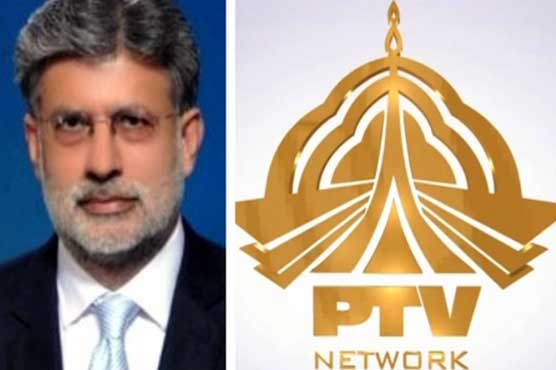 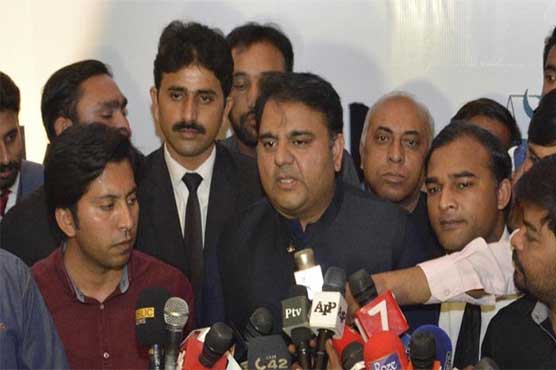 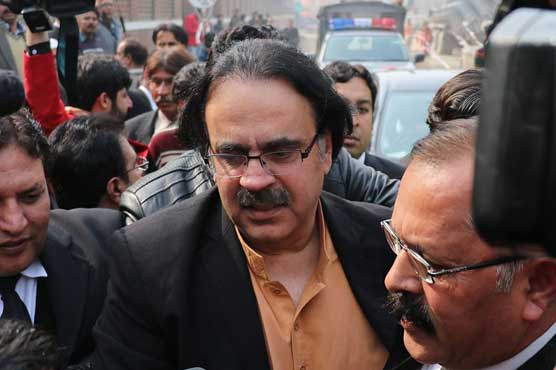