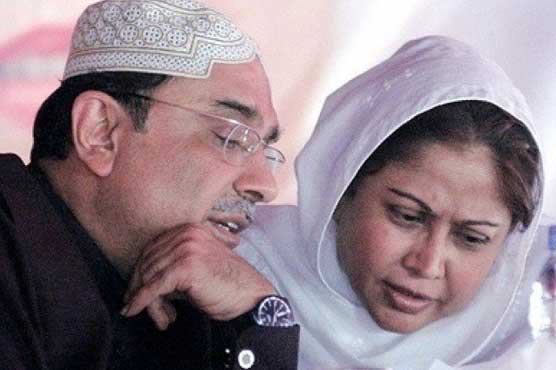 Exemption plea of former president for one day has also been approved.

During the hearing, the court has provided copies of National Accountability Bureau (NAB) chairman’s letter to the lawyers for transfer of the case to Islamabad.

Meanwhile, exemption plea of former president for one day has also been approved.

Earlier on December 24, the Joint Investigation Team (JIT), formed on the apex court’s orders to probe into the alleged money-laundering case, presented its 128-page final report to the court which included recommendations for filing 16 NAB references. 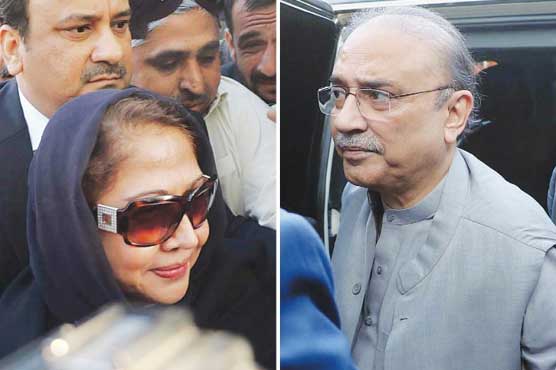 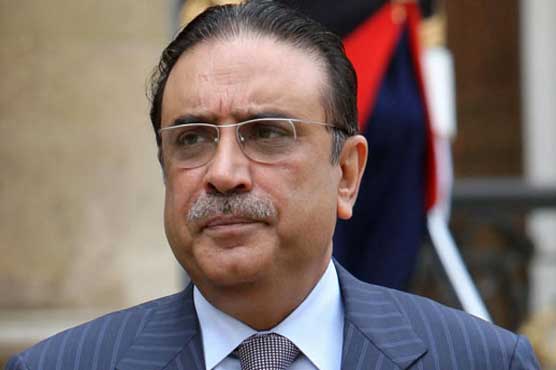 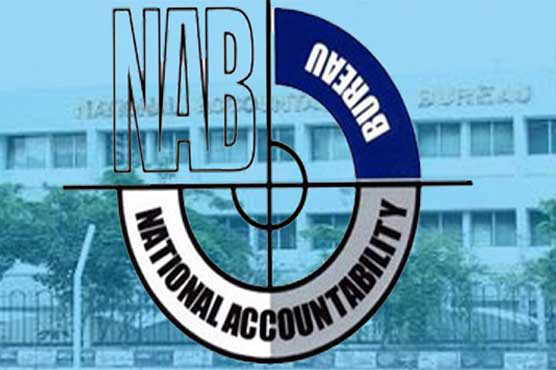 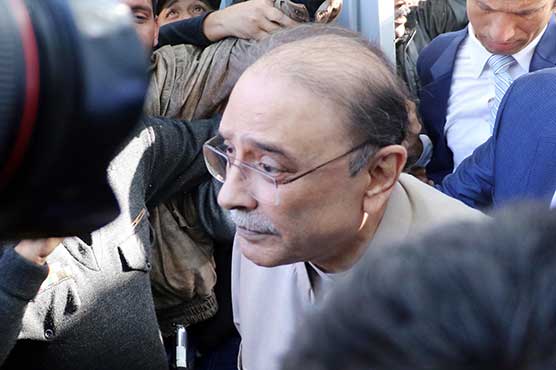