Indian forces are targeting populated areas to avoid the retaliation by Pakistan.

LAHORE (Dunya News) – At least three women and one child lost their lives while several people sustained injuries as Indian army resorted to firing in Rawalakot, Bhimber, Chakothi and Kotli.

According to details, Indian forces are targeting populated areas to avoid the retaliation by Pakistan. However, Pakistan Army gave befitting response and killed Indian soldiers while several check points have also been destroyed.

Meanwhile, the Azad Kashmir government has said that the locals have been informed about the situation and that the officials are to deal with any kind of action.

The tensions between both countries have escalated after Indian aircrafts violated Pakistan airspace. 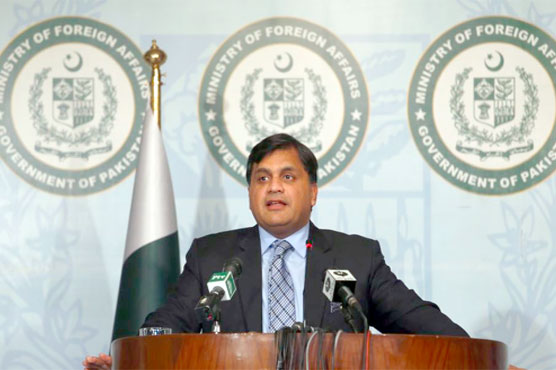 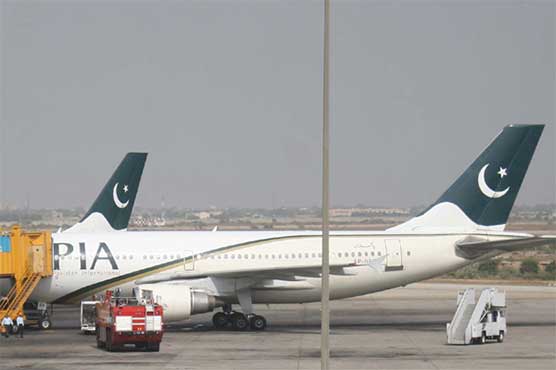 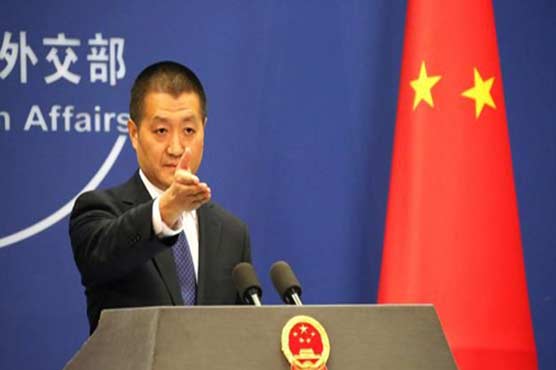 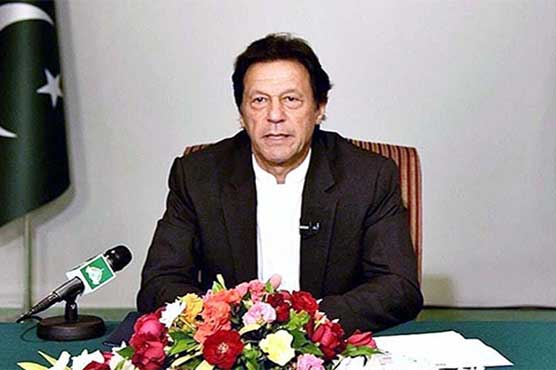