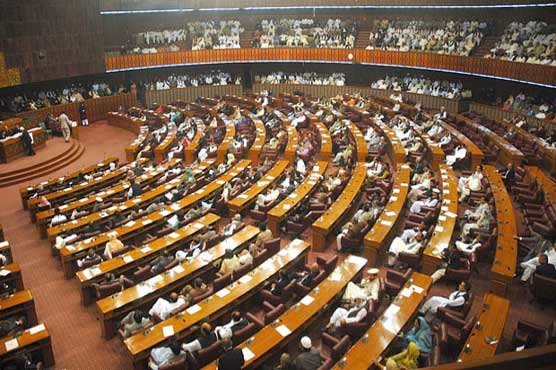 PM Imran, Shehbaz and Asif Zardari would attend the joint session of the parliament.

ISLAMABAD (Dunya News) – Government on Tuesday summoned a joint session of the parliament to give a joint response to the Indian provocation.

Government and opposition are on the same page over Indian jets’ incursion in Pakistan.

Keeping aside political differences, the government and opposition leaders announced to stand alongside the country’s armed forces.

Khursheed Shah demanded to summon joint session of the Parliament which was endorsed by all parliamentarians.

Khurshid Shah of PPP said we stand shoulder to shoulder with the armed forces for the security and defense of the motherland.

He said we are in a war like situation and a joint session of the parliament should immediately be convened to discuss the security situation.

Khurshid Shah said if India can violate Pakistani airspace, we also have the capability to hit far deep inside India.

Minister of State for Parliamentary Affairs Ali Muhammad Khan informed the House that a joint session of the parliament has been summoned on Wednesday. 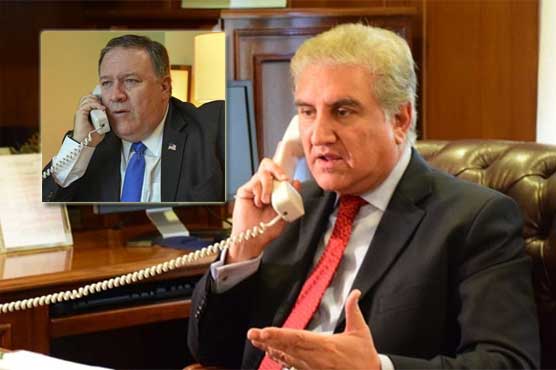 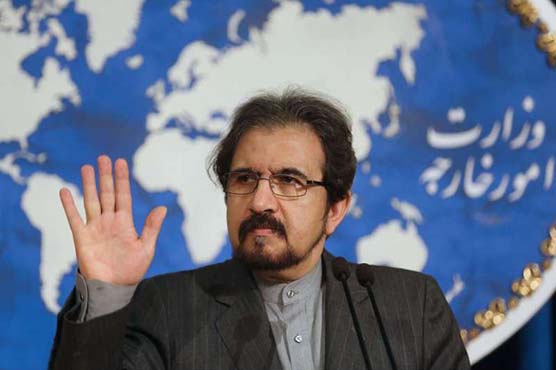