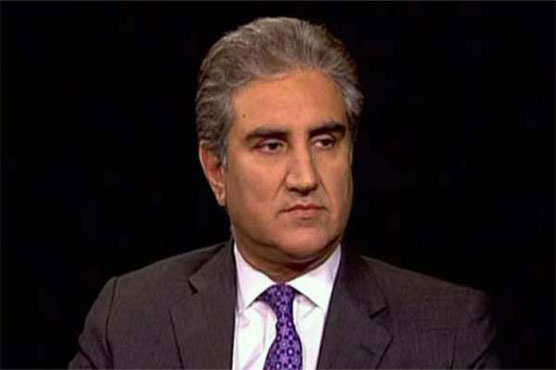 Shah Mahmood Qureshi termed the development as another gift from saudia for the people of Pakistan.

Shah Mehmood said that he talked with his Saudi counterpart Adel bin Ahmed Al-Jubeir, who apprised him about the Saudi government’s decision in this regard.

Qureshi, who appeared upbeat over the development, said he had also informed Prime Minister Imran Khan about the Kingdom’s decision.

The Foreign Minister termed the development as another gift from Kahdim-e-Harmain Sharifain for the people of Pakistan and said it would provide opportunity to more people from the country to fulfill their religious obligation. 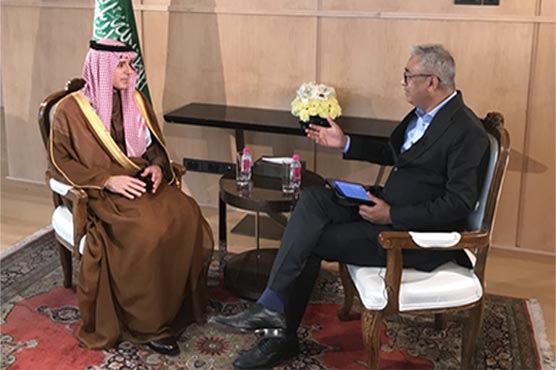 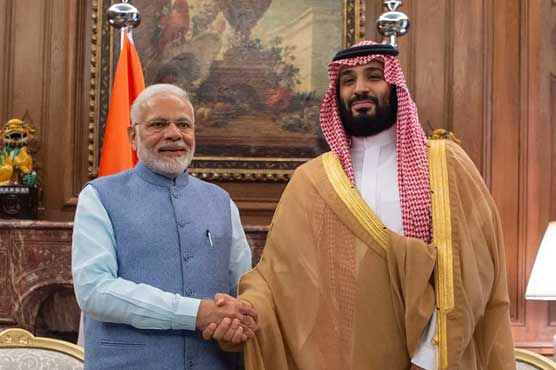 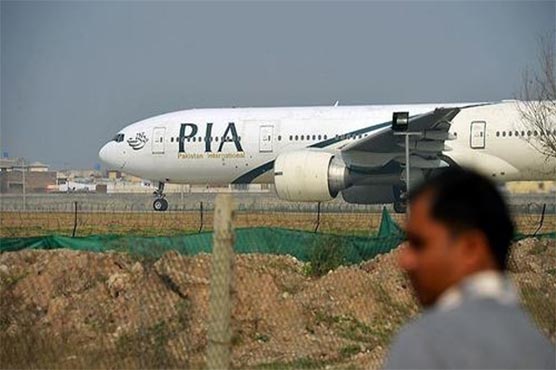 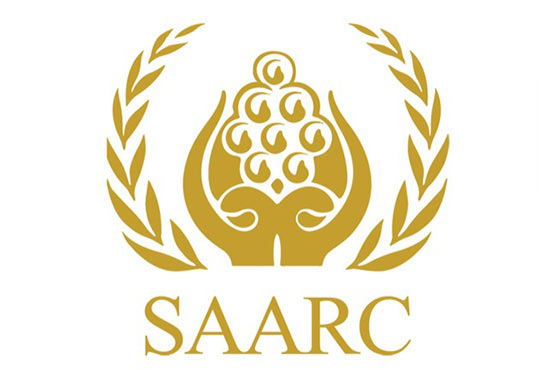