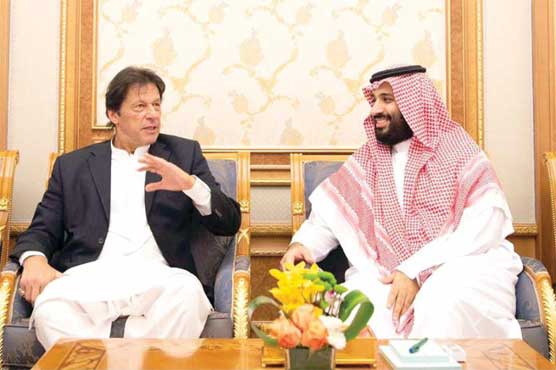 Leader of the Opposition in the Punjab Assembly Hamza Shahbaz said Saudi Arabia always supported Pakistan, and nothing can affect the brotherly relations of both countries.

The Pakistan Muslim League-Nawaz (PMLN) leader added that Pakistan and Saudi Arabia hold the potential to bring economic revolution in the region by giving each other complete support.

Jamaat-e-Islami (JI) Chief Sirajul Haq commented that Saudi Arabia stood by Pakistan after its nuclear experiments when the world imposed restrictions on Pakistan.

Saudi Arabia also supported Pakistan when India attacked, he said. Sirajul Haq was confident that the government will discuss with the crown prince about a better future of three million Pakistanis who are working in Saudi Arabia.