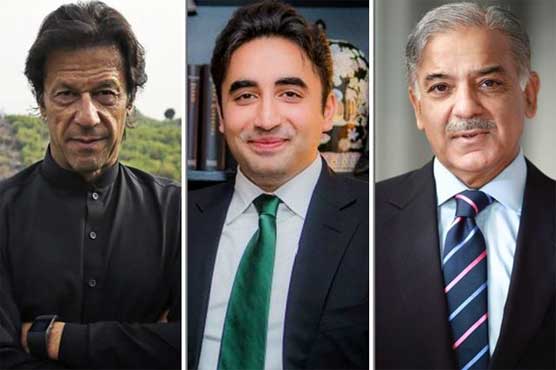 Muhammad bin Salman will arrive in Islamabad on Saturday on a two-day official visit.

ISLAMABAD (Dunya News) – The federal government has decided not to invite the opposition at the dinner that will be hosted in honor of Crown Prince of the Kingdom of Saudi Arabia Muhammad bin Salman, Dunya News reported on Friday.

It is pertinent here to mention that leaders from the opposition were invited during the high-level visits in the past. Sources have further revealed that reason behind government’s such decision is the ongoing corruption cases and tension with the opposition.

The dinner will be hosted at the Prime Minister House on Saturday and at the President House on Sunday.

Let it be known that Muhammad bin Salman will arrive in Islamabad on Saturday on a two-day official visit to Pakistan on the invitation of Prime Minister (PM) Imran Khan.