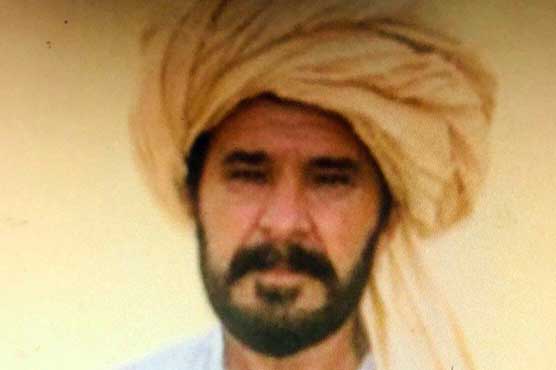 PTM along with a jirga in DI Khan also tried to bulldoze our houses.

He said that the PTM along with a jirga in DI Khan tried to bulldoze their houses and upon failure threatened Malik Matorkay of serious consequences.

Parkhay Khan further stated that two armed assailants riding a motorcycle opened firing on him in Laki Marwat on February 9 but he survived the assassination attempt after which his brother was killed in targetted attack on February 10.

Matorkay had given the statement that security forces personnel had not harassed the family members of Shariatullah as was being portrayed by the Pashtun Tahafuz Movement (PTM) as he was present at the time of the raid. 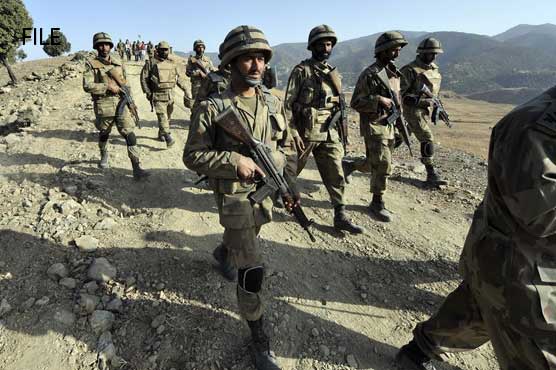 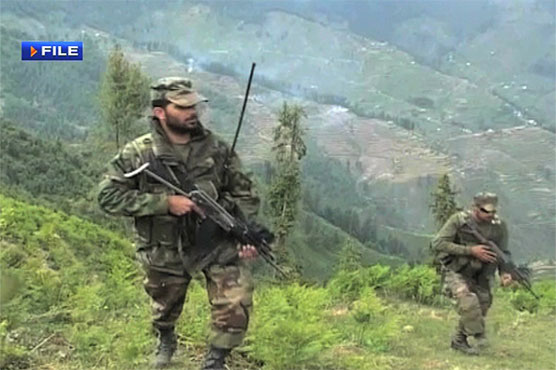 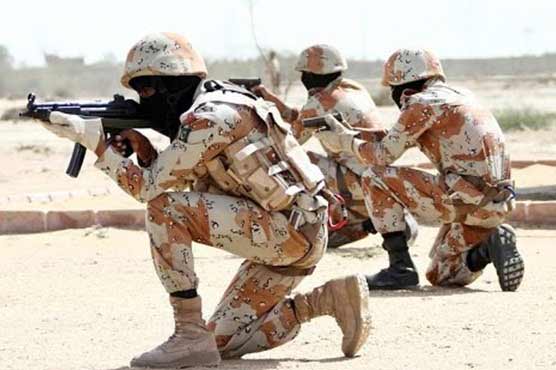 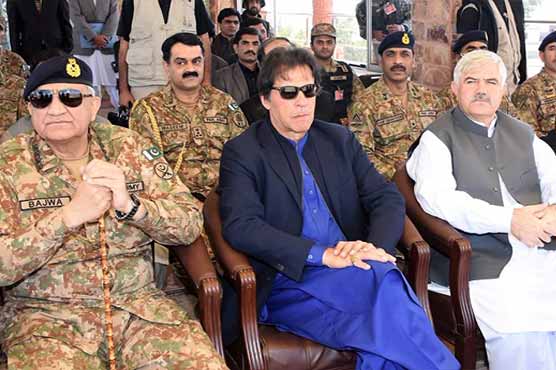