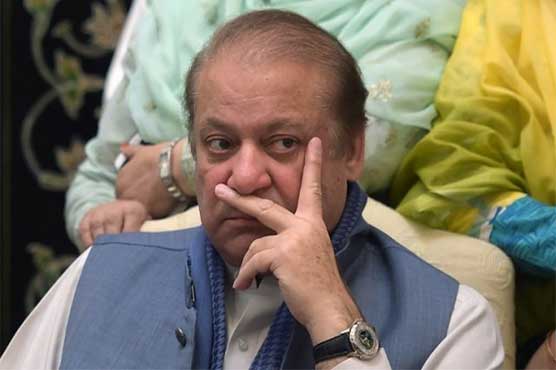 Sharif has filed two petitions in the court seeking suspension of his sentence.

ISLAMABAD (Dunya News) – The Islamabad High Court (IHC) on Monday adjourned the hearing of a bail petition filed by former premier Nawaz Sharif in the Al-Azizia reference case on the basis of medical grounds till tomorrow (Tuesday).

In this regard, the court issued notices to the National Accountability Bureau (NAB).

Sharif’s lawyer filed a miscellaneous plea in the court regarding withdrawal of the earlier petition in the case.

The miscellaneous plea stated that Sharif now sought a bail on the basis on medical grounds. To which the court remarked that it was the privilege of the applicant.

Sharif has filed two petitions in the court seeking suspension of his sentence.

The two-member bench is expected to resume the hearing while assessing medical reports of the former premier.

Earlier, the court has also sought responses from the National Accountability Bureau (NAB) and the Punjab government regarding submission of all medical reports of Sharif to the court.

The petition had sought bail and suspension of Sharif’s sentence with a reasoning that he has been suffering from heart and kidney problems along with hypertension.

From the two petitions filed by Sharif, the court had asked his lawyer to withdraw one of the petitions as only one could be maintained for suspension of sentence and bail.

Thereby, bail plea on medical grounds has been maintained. 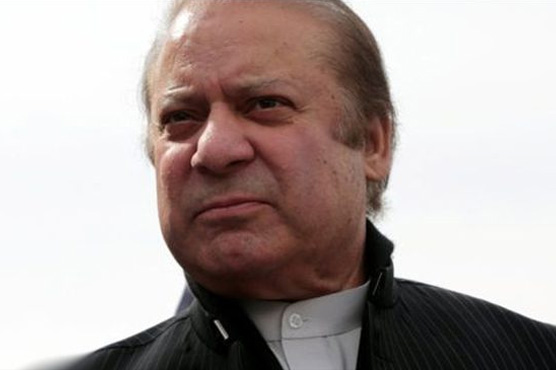 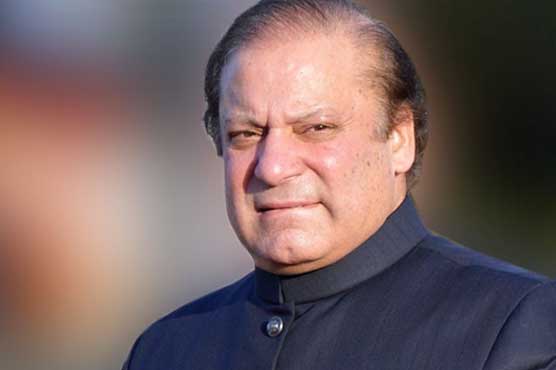 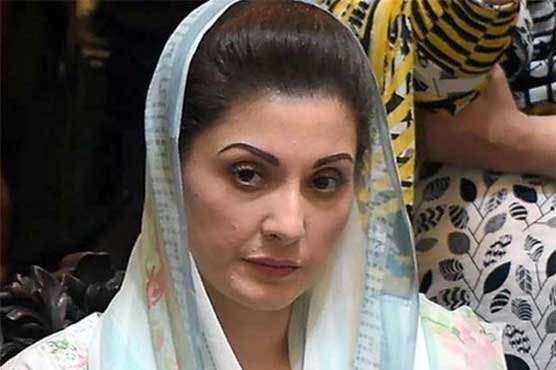 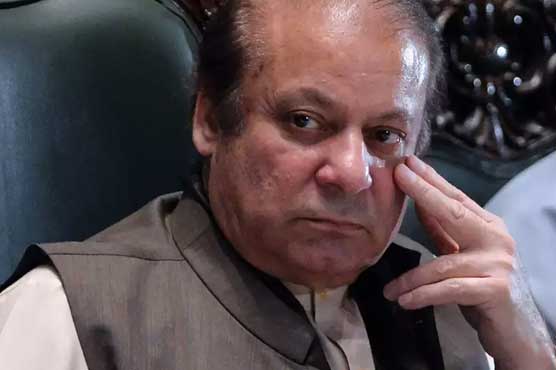 Nawaz refused to be shifted to PIC