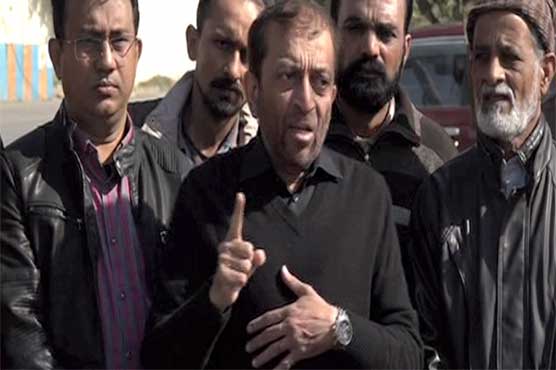 Reportedly, he called Sindh government and mayor of Karachi responsible for 'ransacking' in Karachi.

KARACHI (Dunya News) – Farooq Sattar, in his talk to the media on Saturday, said that the Pakistan Tehreek-e-Insaf (PTI)-led federal government has been losing public trust, while referring to rise in unemployment and inflation.

Reportedly, he called Sindh government and mayor of Karachi responsible for ‘ransacking’ in Karachi.

“Our prime objective is to restore ideological Muttahida Qaumi Movement (MQM),” he said.

“The government should expose those who were responsible for Sahiwal tragedy and the killing of Ali Raza Abidi,” he went on to say, adding that security measures should be ensured for political leaders whom lives are endangered.

“Justice should be served for the victims of Sahiwal incident,” he said.

Furthermore, he said that he would soon protest against unemployment and inflation as there had been no example of such an inflation in the history of the country as it has been observed in the last six months.