Aslam Masood shifted to RIC due to chest pain 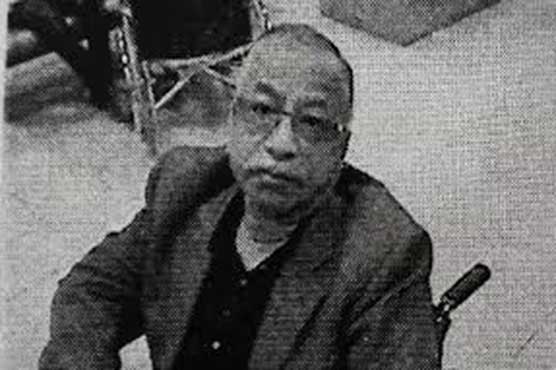 Aslam Masood shifted to RIC due to chest pain

The suspect was involved in laundering over Rs 54 billion through 107 fake bank accounts.

ISLAMABAD (Dunya News) – Mastermind of the money-laundering and fake accounts case Aslam Masood, who was arrested at the Islamabad airport on Friday night, has been shifted to Rawalpindi Institute of Cardiology due to chest pain.

The witness was due to produce before local court in Islamabad today.

Aslam Masood, Chief Financial Officer (CFO) of Omni Group, was detained by the Interpol when he was boarding a flight from London to Jeddah in October. He was subsequently extradited to Pakistan from Saudi Arabia.

The suspect was involved in laundering over Rs 54 billion through 107 fake bank accounts.