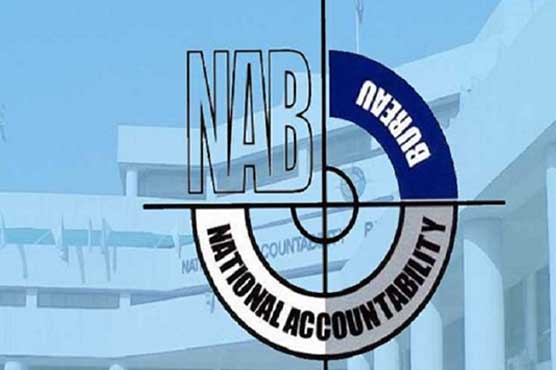 Notices will soon be sent to the parties in the case.

Four teams of anti-corruption watchdog have been departed to Karachi to collect evidence from Federal Board of Revenue (FBR), Excise and Taxation Department and State Bank of Pakistan. The sources told that notices will soon be sent to the parties in the case.

The government pleaded the court to review paragraphs 29-35 and 37 of the January 7 judgment, adding that verbal directives to remove the names of Chief Minister of Sindh (CM) Murad Ali Shah and Pakistan Peoples party (PPP) Chairman Bilawal Bhutto Zardari from Exit Control List (ECL) were issued.

The reference should be filed in Karachi for the transparency of the case, the petition requested.