Fawad Chaudhary responds to criticism over increase in Hajj expenses

Fawad was addressing a public gathering in Gujranwala.

GUJRANWALA (Dunya News) - Information Minister Chaudhary Fawad Hussain on Saturday questioned that how can the government provide any subsidy to the pilgrims when the previous government left nothing in the national exchequer.

Addressing a public gathering in Gujranwala, he criticized, “The opposition says that we are not providing subsidy to pilgrims. How can we do that when you have left nothing in the national exchequer."

“Now no Pakistani hospital is being liked by Nawaz Sharif when he get his own treatment them. He remained in power for 30 years but cannot choose any hospital from the country,” bashed Fawad.

He said we inherited a weak economy with mounting debt due to corrupt practices and failed policies of the previous governments.

The minister pointed out that loans taken during the last ten years are more than those taken in entire seventy years’ history of Pakistan.

Chaudhary Fawad Hussain notified that opposition starts giving lame excuses of democracy in danger when they are made accountable of their corruption.

He said the money looted from Pakistan is unveiled in Dubai and London and the government will pursue those who plundered the national wealth for their personal gains.

"Prime Minister Imran Khan set an example by living in his own house in Banigala and leaving the Prime Minister House. He takes public money as a sacred trust between government and people," said Fawad.

Information Minister said rule of law will be ensured for every Pakistani and no one will get exemption. has said the country has achieved numerous successes on diplomatic front in a relatively short period of time.

He declared that Pakistan has assumed an important place in international affairs due to a vigorous foreign policy of PTI government.

The Minister said Saudi Arabia, Iran, Yemen and other countries see an important mediation role of Pakistan in the region, thanks to charismatic and effective leadership of Prime Minister Imran Khan. 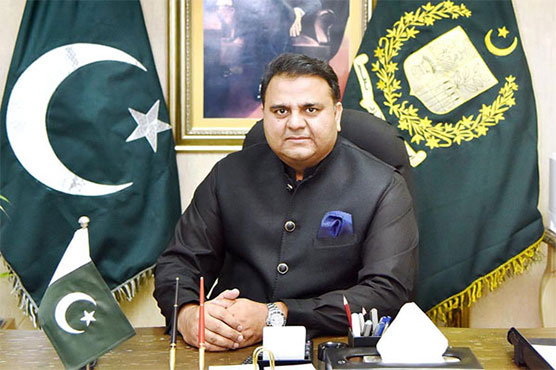 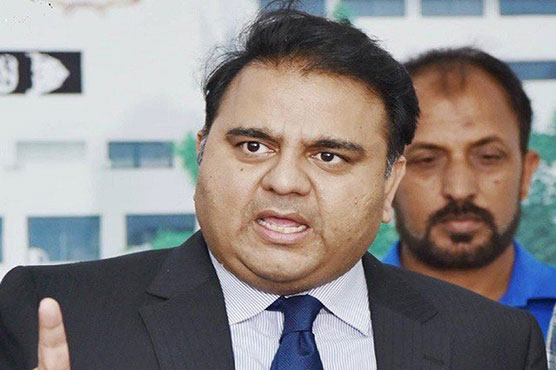 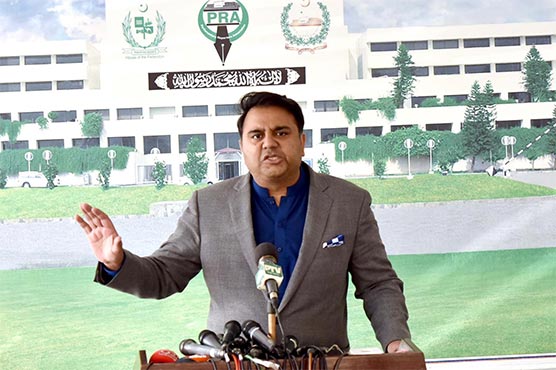 Prime Minister being leader of the house deserves due respect, urges Fawad 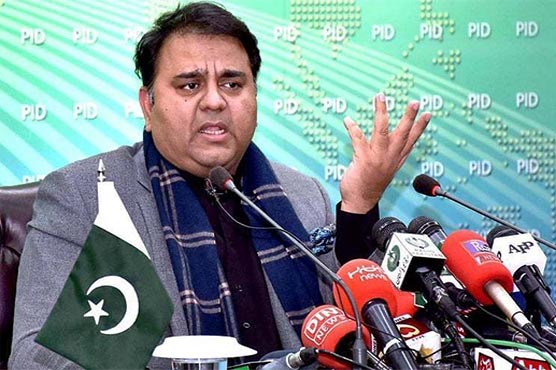 Govt will present economic agenda before public on Wednesday: Fawad