The country is in crisis therefore, we are taking austerity measures, said Naqvi.

KARACHI (Dunya News) – Opposition Leader in Sindh Assembly Firdous Shamim Naqvi on Friday has advised the nation to stay calm and wait for retrieval of economy in the country.

Responding to the outrage of the masses over government’s new Hajj policy, the Pakistan Tehreek-e-Insaf (PTI) leader said that the religious obligation should not be performed on subsidy or loan. The country is in crisis therefore, we are taking austerity measures, he told.

Naqvi said that it will take time to handle the current situation. He further lashed out at Pakistan People‘s Party (PPP) Co-chairman Asif Ali Zardari. 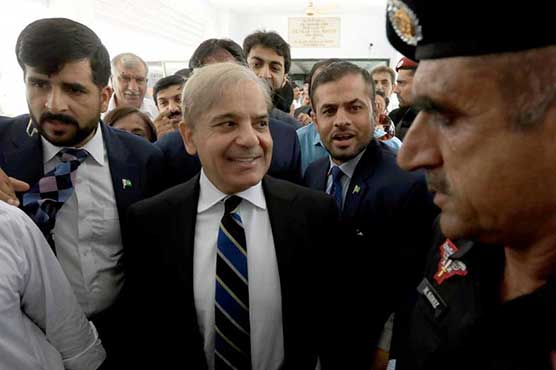 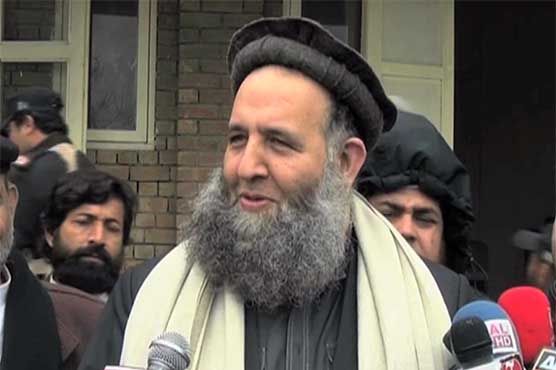 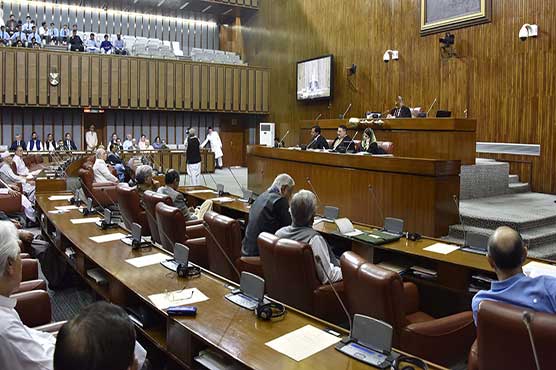 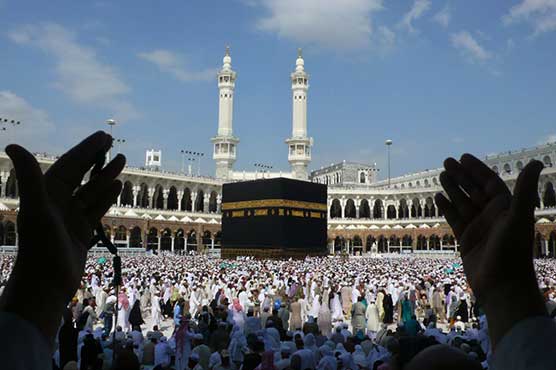