Senate chairman to inform PM over absence of ministers in sessions 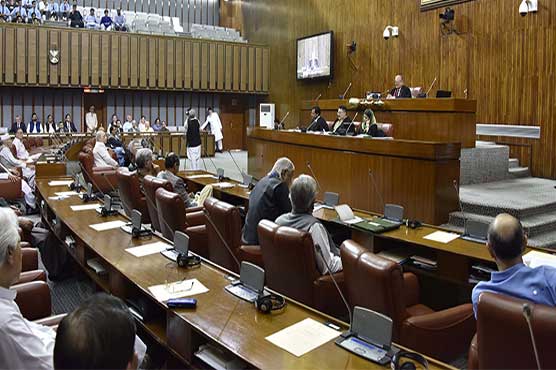 The House will now meet again on Monday at 3:30 pm.

According to details, the opposition staged walkout on the second day over non-serious behavior of government ministers and demanded action against the absentees.

During the session, Sikandar Mandhro said the supplementary finance bill envisages no relief for the poor segment of the society. He said relief has only been extended to the corporate sector and businesses. He said government is not fulfilling its promises made in its manifesto.

Mian Raza Rabbani termed the budget as class oriented, benefitting the business class of the country. He said there is no relief for the common man, middle and salaried class. He said government has increased gas and power tariffs as well as imposed new taxes on the dictation of International Monetary Fund. He said the budget carries no measures to address the issue of circular debt and revive the state owned enterprises.

Azam Swati said previous governments are responsible for the current crisis and plight of poor people. He said the government is taking all possible steps for the revival of economy. He said to regularize remittances Hundi and Hawala must be discouraged.

The House will now meet again on Monday at 3:30 pm. 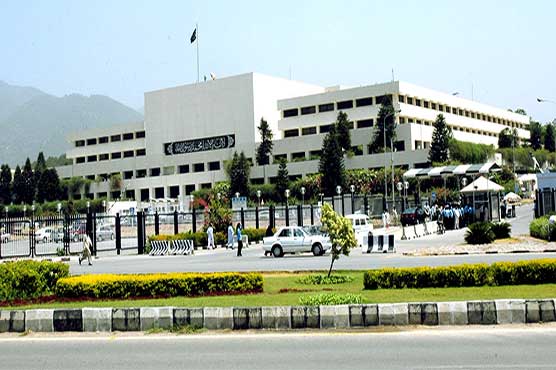 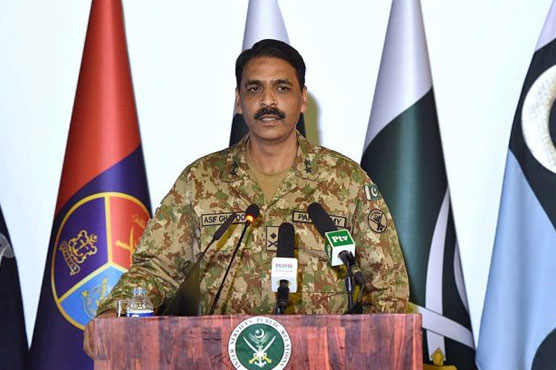 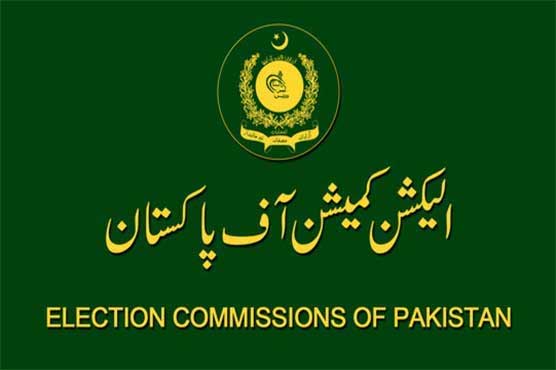 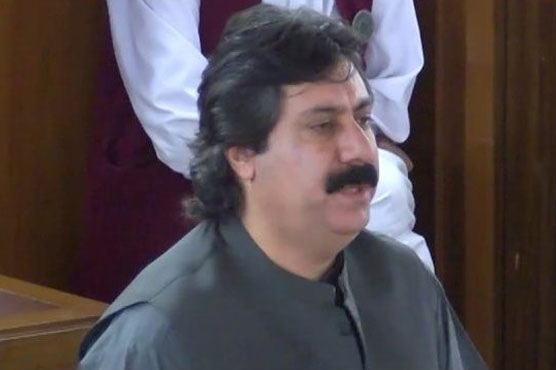