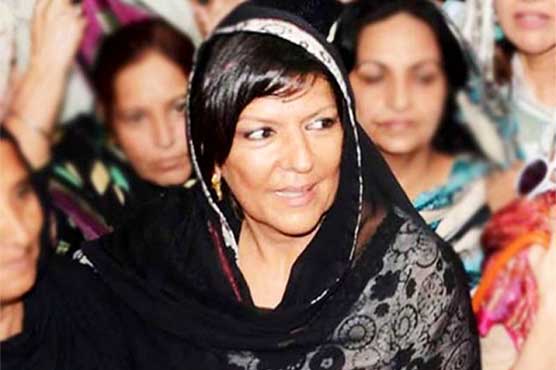 Dunya News has obtained documents which reveal that she is the CEO of the Cotcom Sourcing Pvt Ltd.

LAHORE (Dunya News) – Aleema Khan, Prime Minister Imran Khan s sister who has been accused of concealing her assets, owns a company named Cotcom Sourcing Pvt Ltd, according to data available with the Securities and Exchange Commission of Pakistan (SECP), which is the financial regulatory body in Pakistan.

Dunya News has obtained documents which reveal that she is presently the CEO of the Cotcom Sourcing Pvt Ltd, whereas her sons Shahrez Azeem Khan and Shershah Khan are directors of the company.

Besides, her company is also included in the Active Taxpayers List (ATL) of the Federal Bureau of Revenue (FBR). 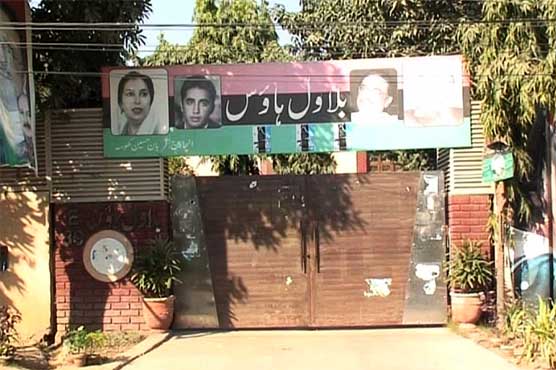 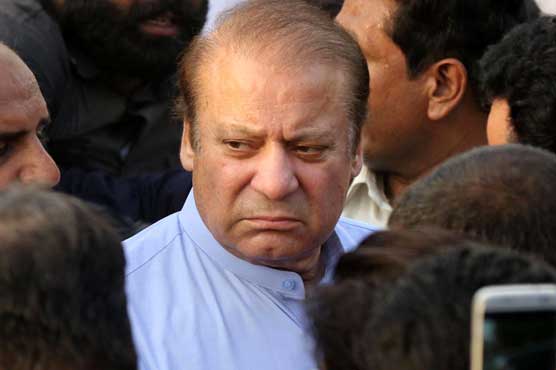