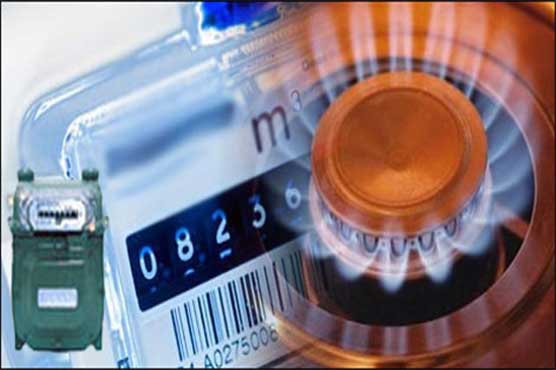 The cabinet committee sent its inquiry report to petroleum ministry.

ISLAMABAD (Dunya News) – The cabinet committee held responsible MDs northern and southern for severe gas crises, the inquiry report, in this regard, presented to Prime Minister Imran Khan. The report also asked for the dismissal of both MDs.

According to Dunya News, the cabinet committee has sent its inquiry report to the petroleum ministry, and the notification of their dismissal to be released soon.

It is worth mentioning that Prime Minister Imran Khan had constituted the inquiry committee, which was heading by secretary petroleum division Asad Hayauddin.

Prime Minister Imran Khan has directed to overcome the gas shortage in the country within one week.

He was chairing the meeting of the Cabinet Committee on Energy in Islamabad on Tuesday.

He also directed to prepare a modern integrated system to resolve problems in analyzing and estimating the demand and supply of gas in consultation with Ministers for Petroleum and Energy.

He also issued directions to improve coordination between the departments concern to resolve the issue related to gas. 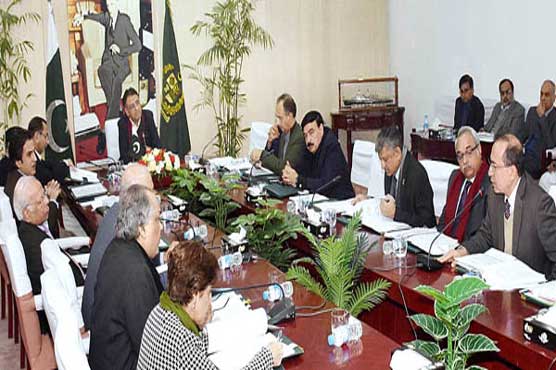 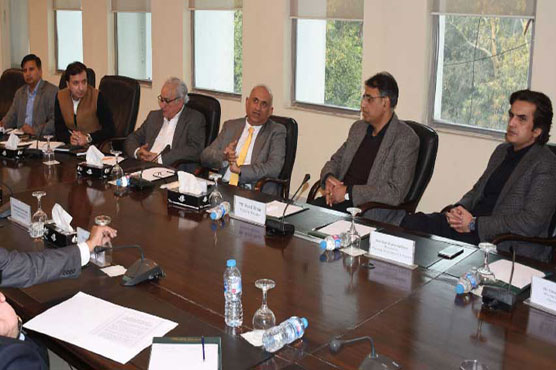 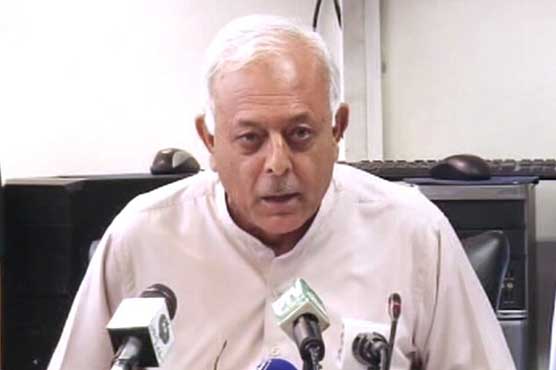 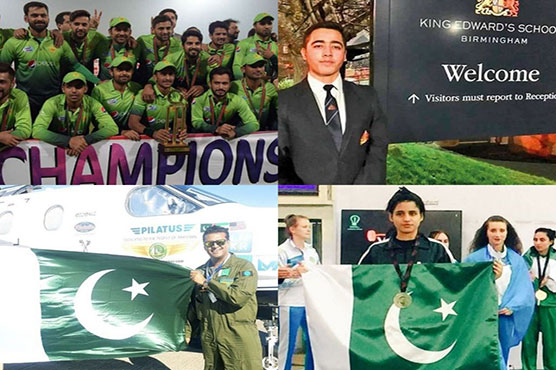