CJP directed to continue all the matters of the club as per schedule.

LAHORE (Dunya News) – Supreme Court (SC) on Thursday has dissolved administrative board of Royal Palm Golf and Country Club and ordered to immediately seize all the record.

During the hearing of suo moto notice over leasing railway land, Chief Justice of Pakistan (CJP) Mian Saqib Nisar directed to continue all the matters of the club as per schedule and also ruled that the land owned by Pakistan Railways will not be leased or used for constructing housing societies.

It is to be mentioned here that in 2011, a petition was filed in SC stating that 141 acres of land belonging to the railways department was sold to the club in 2001 for rupees 10 billion on a 49 year lease. 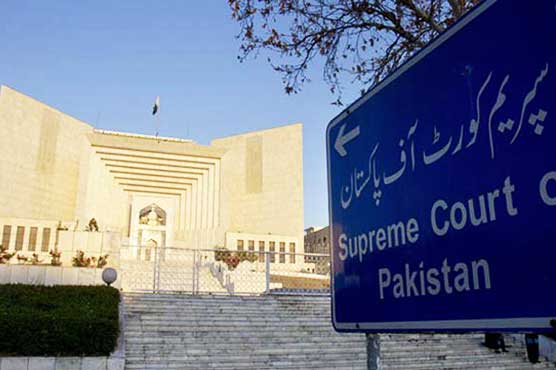 SC resents shortage of ventilators at government hospitals in Punjab 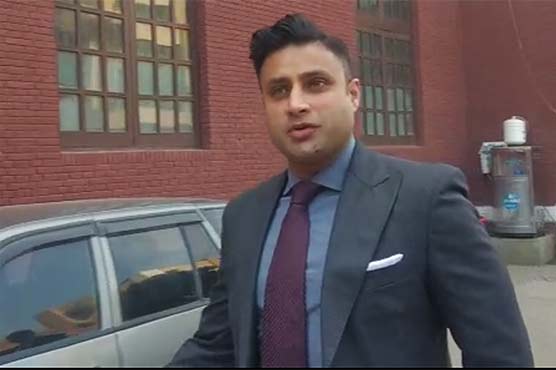 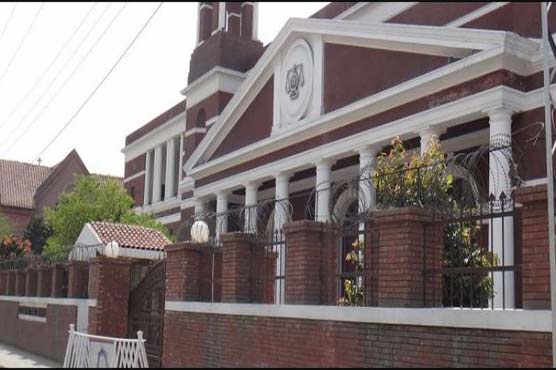 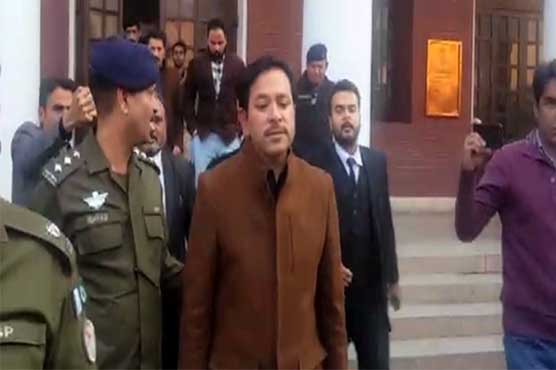 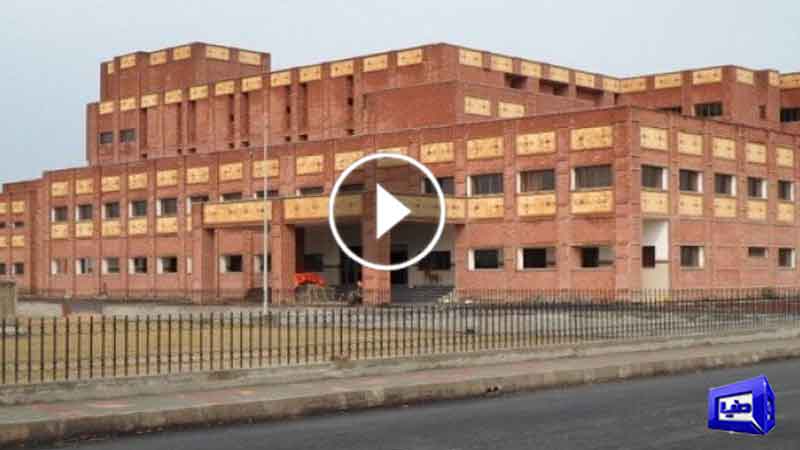