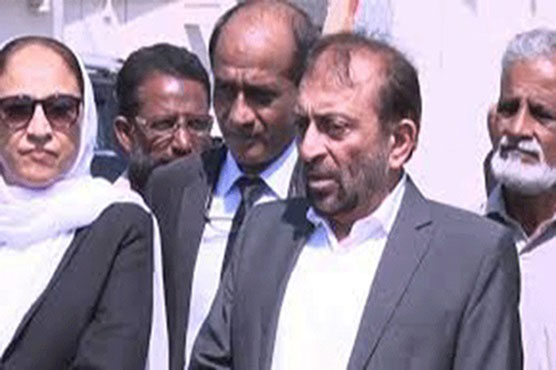 Meanwhile, Karachi’s Mayor Waseem Akhtar demanded the government to reconsider its policy regarding provision of security to the political leaders under current circumstances.

Reportedly, Abidi was shot multiple times outside his residence at Khayaban-e-Ittehad area of Karachi.

As per the details, some unidentified armed assailants opened fire at the vehicle of Syed Ali Raza Abidi, wounding two people including the former MQM lawmaker.

The attackers managed to flee the scene after committing crime.