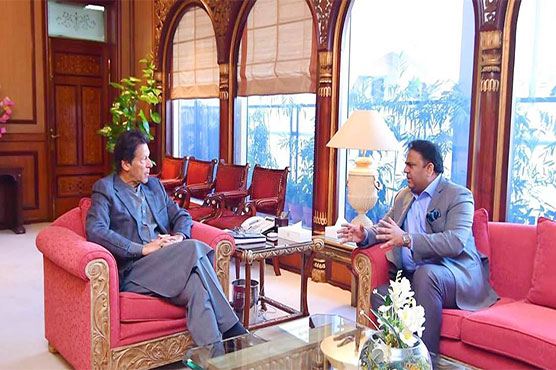 The Prime Minister said that the present Government fully believes in freedom of expression.

ISLAMABAD (Dunya News) - Minister for Information and Broadcasting Chaudhry Fawad Hussain called on Prime Minister Imran Khan at Prime Minister’s Office on Tuesday and briefed him about matters pertaining to the Information Ministry.

He also briefed Prime Minister about the reforms being carried out in state-media organizations, Pakistan Broadcasting Corporation and Pakistan Television Corporation, to make them efficient and effective.

The Prime Minister said that Government will provide every possible support and resources in projecting Pakistan’s image abroad as well as highlighting Government’s agenda of reforms and change before the public.

The Prime Minister said that the present Government fully believes in freedom of expression and the critical role of an independent, vibrant and responsible media towards socio-economic development of the country.

He reiterated that the Government will facilitate media in every possible manner towards discharge of its professional obligations. Secretary Information Mr Shafqat Jalil was also present during the meeting. 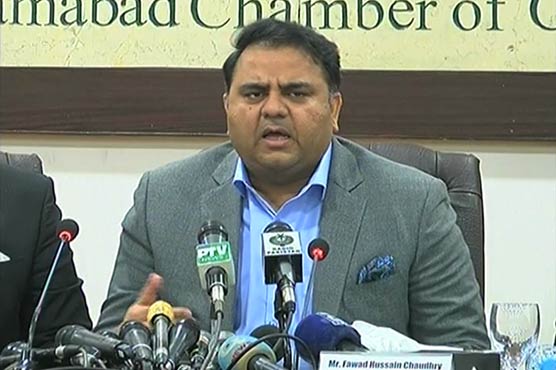 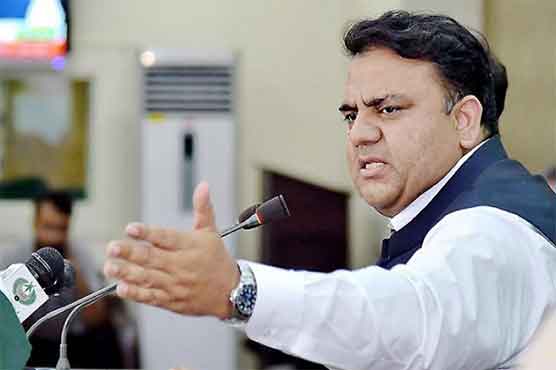 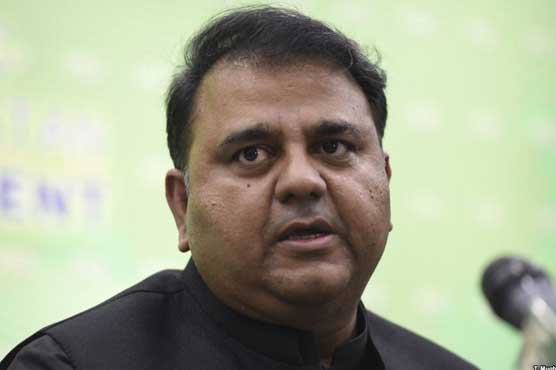 Opposition is a hurdle in way of parliamentary process, says Fawad Chaudhry 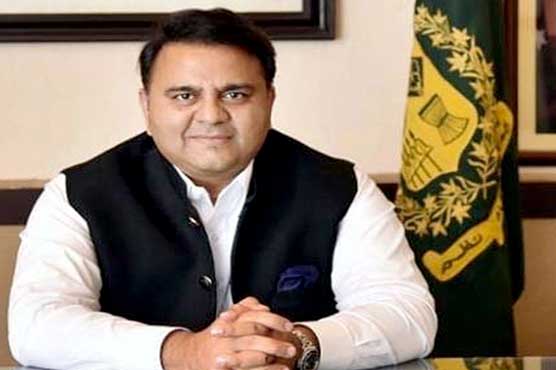