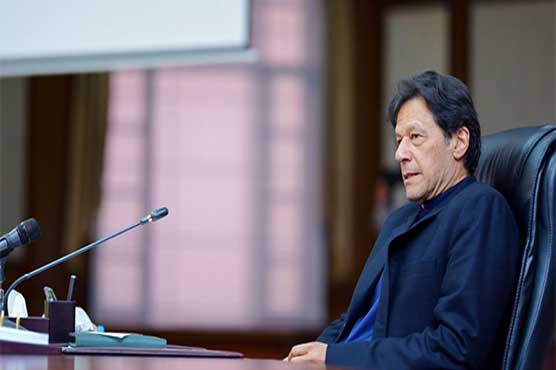 a four-member committee will submit a report within 72 hours regarding interruption in gas supply.

As per details, a four-member committee will submit a report within 72 hours regarding interruption in gas supply. The Prime Minister has already ordered inquiry against managing directors of these two companies.

Earlier on Nov 27, the Economic Coordination Committee (ECC) of the cabinet approved a proposal to not subject gas consumers to any loadshedding during winter this year.

The decision was taken after the secretary for the Petroleum Division presented the winter gas load management plan during a meeting of the committee.

The authorities also decided that 150-200 mmcfd of regasified liquefied natural gas (RLNG) will be included in the system to deal with the gas shortage.

Gas loadshedding, especially in Punjab and Balochistan, gets severe during winter every year due to a shortage in the system. Every year authorities attempt to overcome the shortfall, yet the issue has persisted.