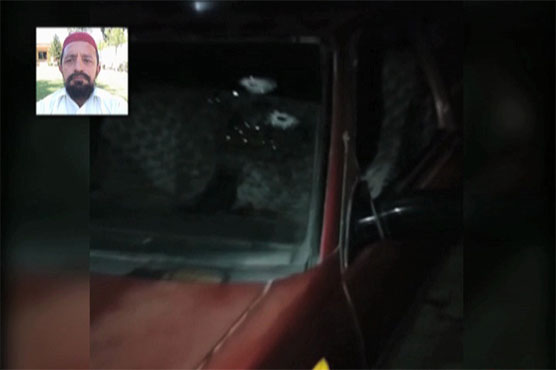 Some unidentified persons opened fire and shot dead a journalist in Peshawar on Monday.

PESHAWAR (Dunya News) - A private TV channel reporter was shot dead while a cameraman was injured when some unidentified persons opened fire on their vehicle at the Ring Road in Peshawar on Monday, Dunya News reported.

According to details, Noor-ul-Hassan, hailing from Nowshera, and cameraman Sabir were their way to Hayatabad town of Peshawar for some work when masked motorcyclists sprayed bullets on their vehicle at the Ring Road in Peshawar.

Noor-ul-Hassan and Sabir received serious injuries and were shifted to Lady Reading Hospital where Noor-ul-Hassan succumbed to his wounds while condition of Sabir was also stated to be critical.

Khyber Union of Journalists has also condemned the attack on journalists and termed the act as failure of government and police to protect journalists.

KP Inspector General of Police (IGP) Salahuddin Khan Mehsud, taking notice of murder of the journalist in Peshawar, directed the Peshawar CCPO to himself monitor the investigation and ensure the arrest of the culprits. 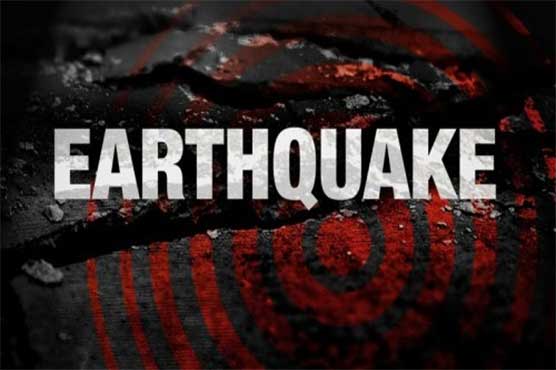 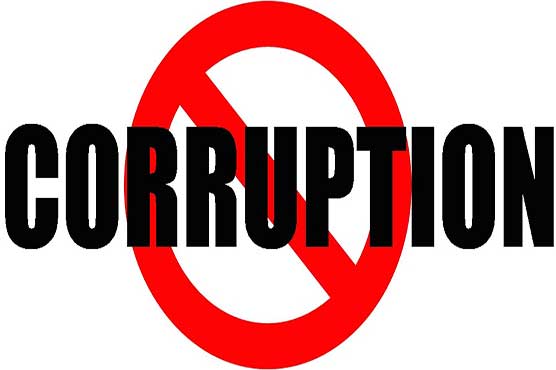 Anti-corruption week to start from Monday 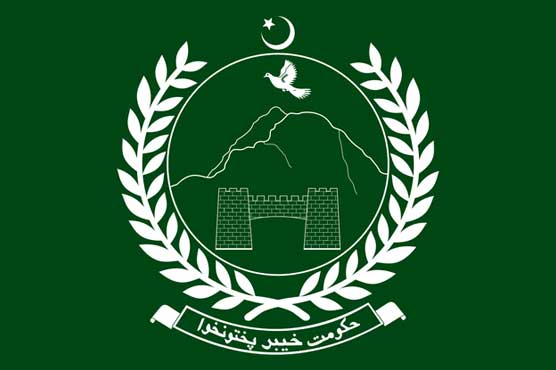 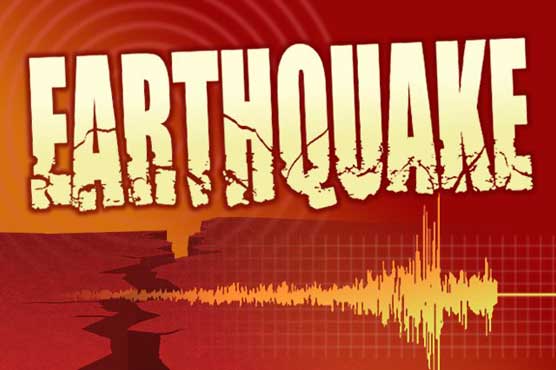