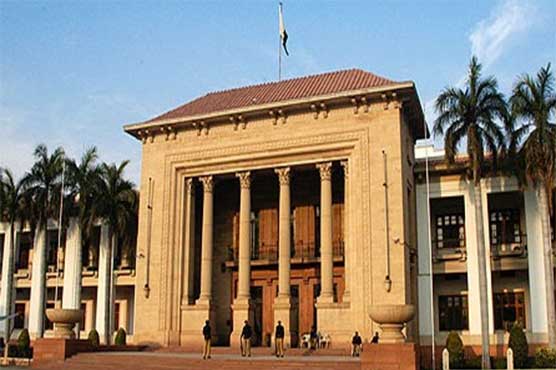 Polling is being held at Punjab Assembly building in Lahore until 4pm.

ISLAMABAD (Dunya News) – By-election for two seats of Senate from Punjab, including one general and one reserved seat for women, ended.

The seats had fallen vacant due to de-notification of Haroon Khan and Saadia Abbasi as senators in light of a Supreme Court verdict.

The polling was being held at the Punjab Assembly building in Lahore and continued until 4pm without any break.

PTI had fielded Waleed Iqbal and Seemi Aizdi while PML-N’s Saud Majeed and Saira Afzal Tarar were contesting for the two seats. The ruling party had claimed to garner the support of 194 members while PML-N was expected to receive 174 votes.

As per details garnered, both lawmakers will cast their votes in favor of PTI-nominated candidates.

The two seats in the upper house of the parliament fell vacant after Supreme Court of Pakistan (SC) disqualified two lawmakers of Pakistan Muslim League-Nawaz Haroon Akhtar and Sadia Abbasi for holding dual nationalities on the date of filing their nomination papers. 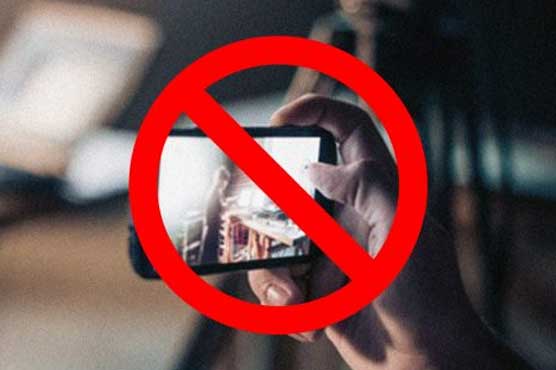 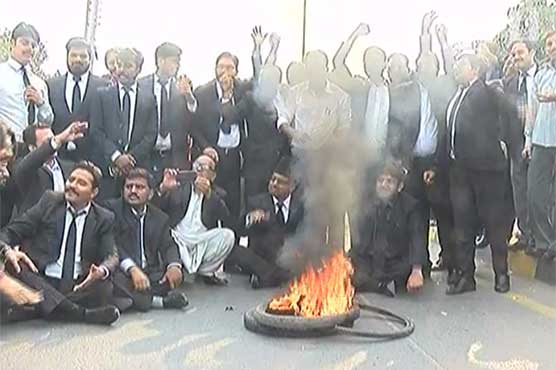 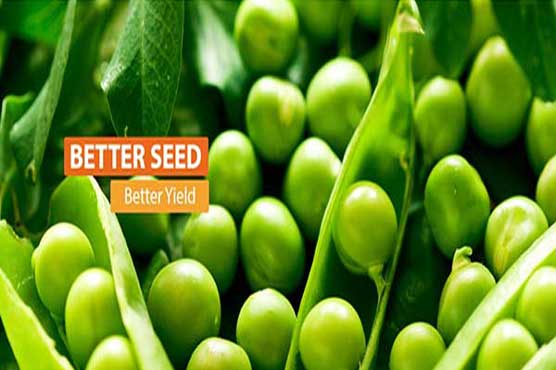 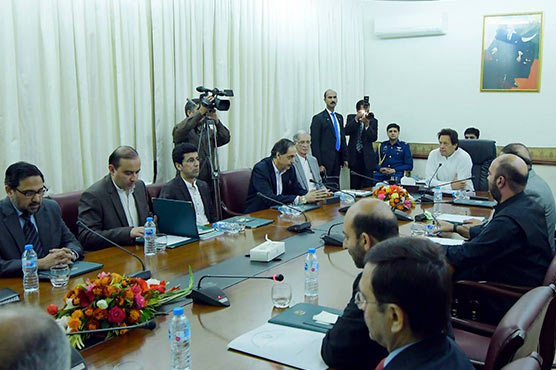