Environment department has shut all the brick kilns and directed to take action against violators.

FAISALABAD (Dunya News) – Labor organizations on Tuesday have announced to protest against the closure of more than 700 brick kilns for two months to combat worsening of smog in Faisalabad.

According to details, the provincial environment department has shut all the brick kilns and directed to take action against the violators.

The kiln organizations strongly criticized the decision, citing that it has unemployed several laborers. They also said that the government has not taken any step to control the increasing prices of bricks.

“How I will provide food to my three children during closure of the kilns?” asked Sumaira Bibi, 35, who with her 60-year-old husband frames up 1,200 bricks a day for a kiln near Islamabad, earning about $8.

The government has also ordered that all kilns be converted to “zig-zag” technology, a design change that makes more efficient use of fuel, according to the Pakistan Environmental Protection Agency. No deadline for the switch has been set.

An internal zig-zag structure in kilns, combined with the use of an air blower, can cut the consumption of coal, slash emissions substantially and improve the quality of bricks produced, said Malik Amin Aslam, an adviser to Prime Minister Imran Khan on climate change issues.

It is to be mentioned here that International Centre for Integrated Mountain Development (ICIMOD), a Nepal-based non-governmental organization, has carried out two training programs on the technology for kiln owners in Pakistan, aiming to cut smog and climate-changing emissions. 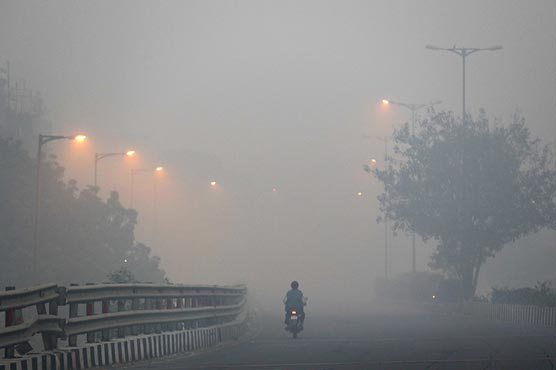 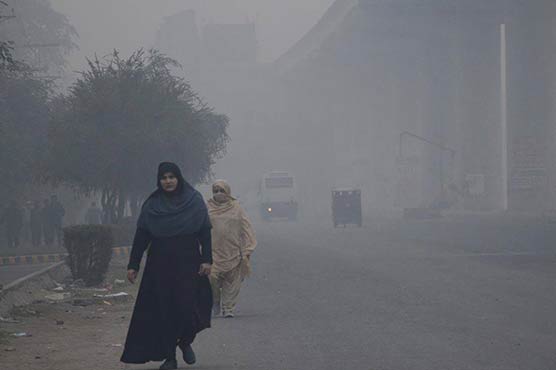 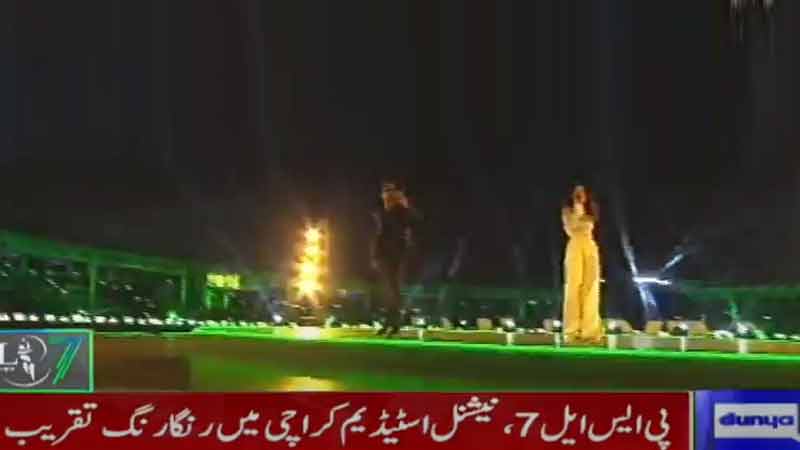