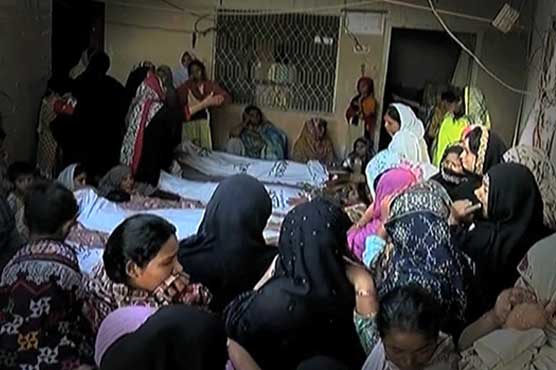 At least 15 persons killed in collision between two buses belonged to a same family of Multan.

DERA GHAZI KHAN (Dunya News) - The death toll in Dera Ghazi Khan road accident, in which two speeding buses collided with each other on Sunday, has climbed to 20, Dunya News reported. At least 40 others were wounded in the accident.

Sources said that 15 persons killed in collision between two buses belonged to a same family of Multan. Three real brothers were also among the dead.

According to details, two buses collided with each other at the Multan Road near Dera Khazi Khan on Sunday, killing 10 persons on the spot and injuring at least 50 others, including many children. 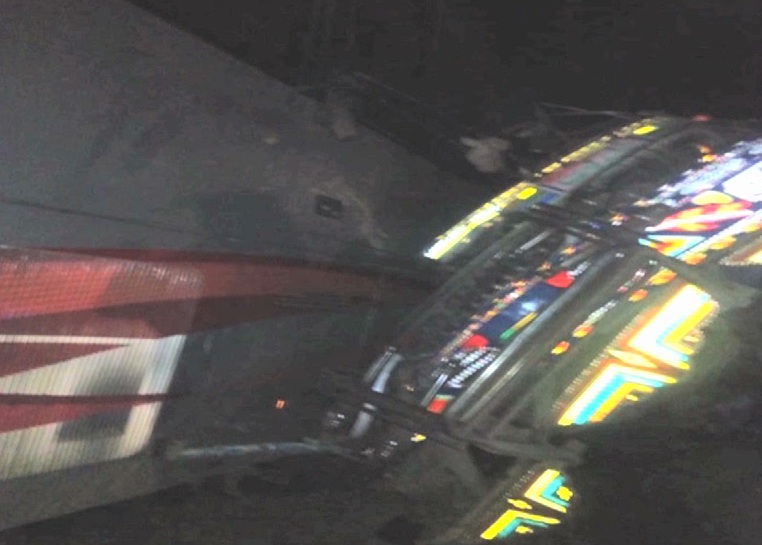 Police and rescue teams immediately arrived on the accident location and the injured were rushed to Teaching Hospital for medical treatment where 10 more persons succumbed to their wounds during treatment.

Rescue officials revealed that hapless incident occurred due to over speeding.

President Dr Arif Alvi and Prime Minister Imran Khan have expressed deep grief and sorrow over the deaths in a road accident that took place in Dera Ghazi Khan. They also prayed for courage to the bereaved families to bear the loss and early recovery of the injured. 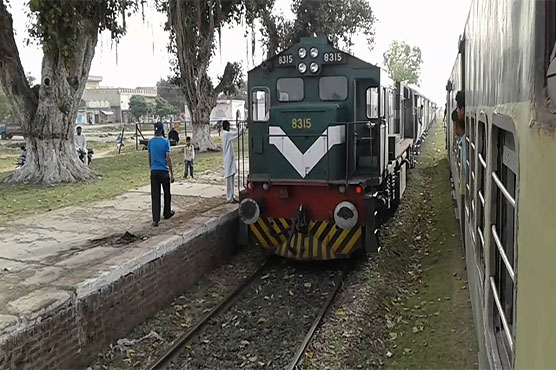 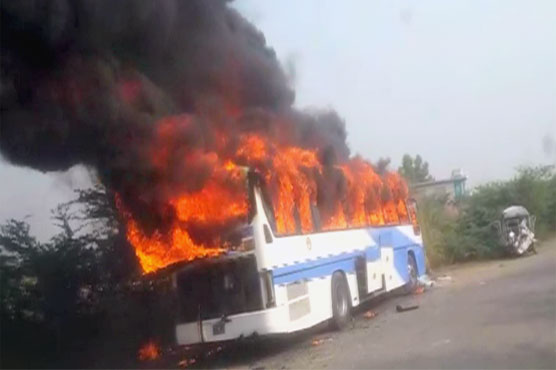 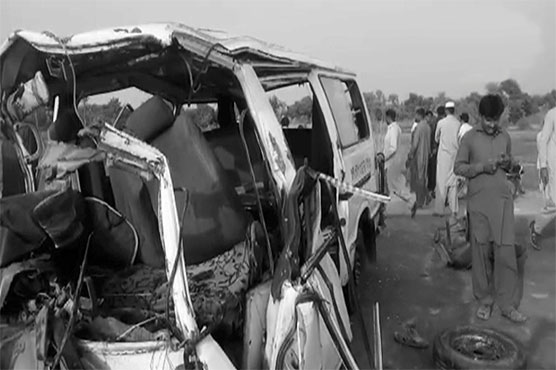 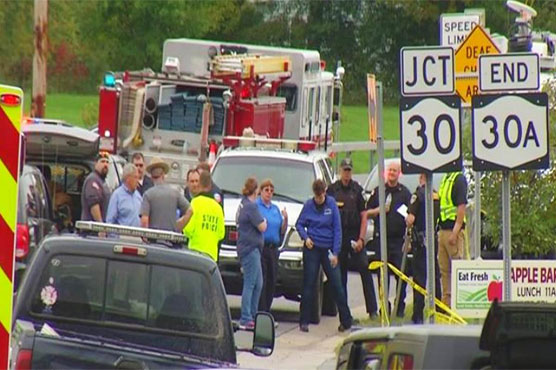