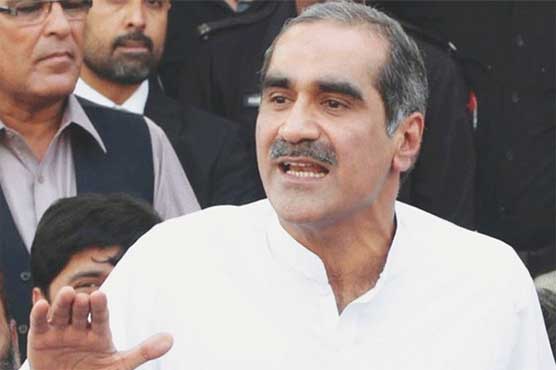 The body further added that it would not tolerate any interference in its affair.

As per details garnered, Kh Saad grabbed 60476 votes while his main opponent Akhtar managed only 50456 votes.

The seat fell vacant after General Elections 2018 as Prime Minister Imran Khan had decided to retain the seat of Minawali.

ECP has made it overtly clear that nobody has right to exert pressure on electoral body and its staff.

The body further added that it would not tolerate any interference in its affair.

Earlier today, Rafique alleged that results of two polling stations have not been given to his polling agents. He warned government and Election Commission of Pakistan (ECP) against rigging.