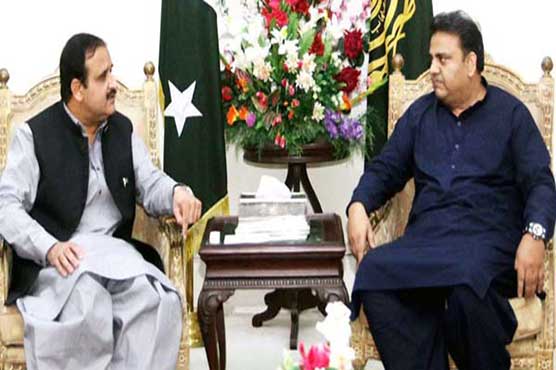 CM said that a complaint cell is being set up to resolve problems of the people.

While talking to Members of Punjab Assembly from Sahiwal Division in Lahore, the CM said that the operation should be accomplished under carrot and stick policy.

He also instructed to take action against encroachments in Lahore.

CM said that provision of facilities to the masses will be ensured through close coordination among departments.

Matters related to public welfare projects discussed during the meeting.

Punjab CM said that a complaint cell is being set up to resolve problems of the people. 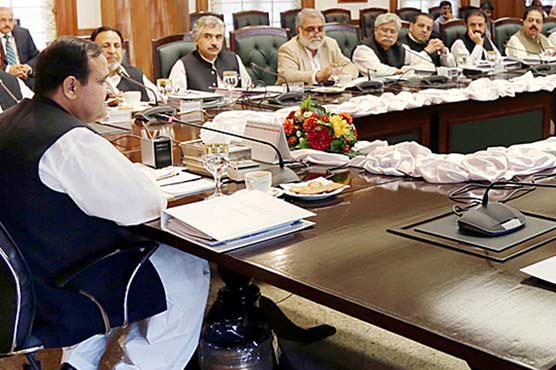 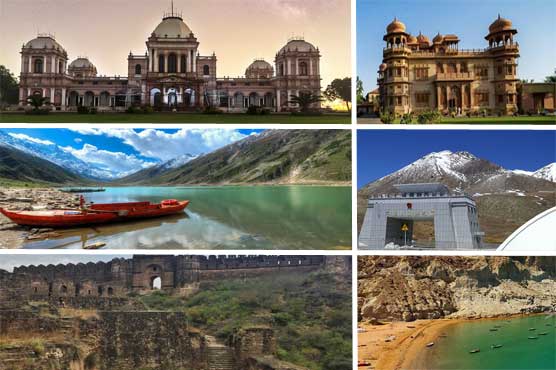 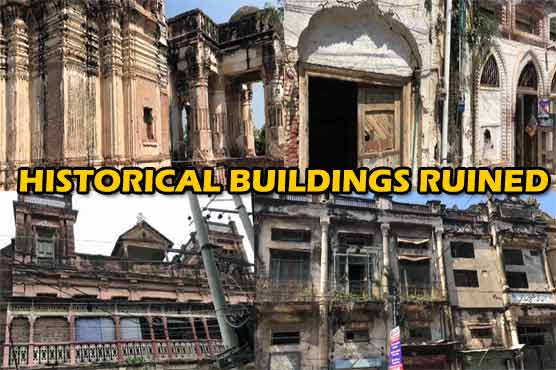 Historical buildings in Sialkot close to getting ruined, turning into shopping plazas 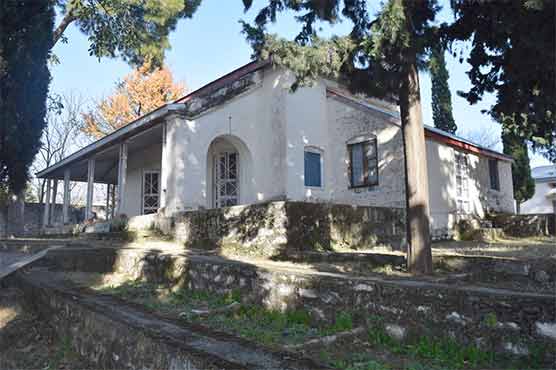