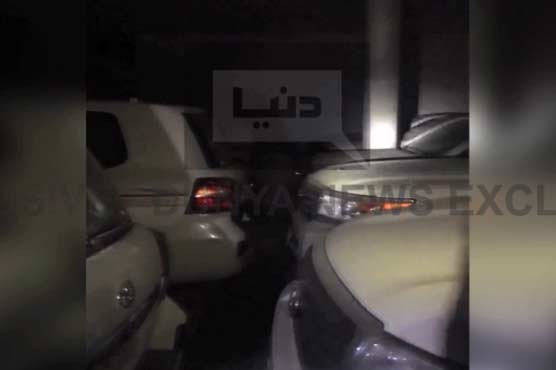 RAWALPINDI (Dunya news) – The Qatari embassy has issued a clarification pertaining to the recovery of 21 luxury vehicles from the compound of a textile mill owned by former National Accountability Bureau (NAB) chief Saifur Rehman.

Customs officials, however, said the embassy did not disclose ownership of the vehicles in its letter to the Pakistani authorities. They added that the cars were illegaly parked as the authorities did not find any import document.