SHC orders to form JIT to probe May 12 carnage 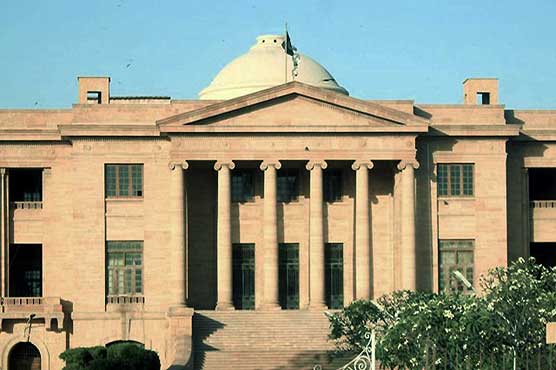 SHC orders to form JIT to probe May 12 carnage

The court has directed to start investigation into the massacre from the start.

During the hearing, the court has directed to start investigation into the massacre from the start and submit its report after every two weeks.

The court also instructed the Sindh government to contact Chief Justice of SHC and ordered to find out the master mind behind the mishap.

Meanwhile, a report was also sought from provincial government over payment of compensation to those injured during the clashes and families of the ones who lost their lives.

Earlier, under custody target killers who were arrested from Karachi’s Model Colony confessed to killing of 26 people on May 12, 2007 over leadership’s directives.

Suspects Adnan and Wajid said that they received instructions from party to kill people from Natha Khan to airport who came to welcome Chief Justice.

They said that then sector Incharge Irtaza Farooqi provided the weapons for vandalism.

At least four people were killed over clash with Awami National Party (ANP) in 2011 while public transports were also set ablaze on party’s call, they revealed.

On May 12, 2007, riots broke out in Karachi after then Chief Justice of Pakistan (CJP) Iftikhar Muhammad Chaudhry landed there the same day when Pakistan People’s Party, Awami National Party (ANP) and MQM had announced to lead rallies.

Gunfights and clashes claimed dozens of lives in the streets while injured several others.