Govt to ensure provision of all possible resources to pilgrims: Afridi 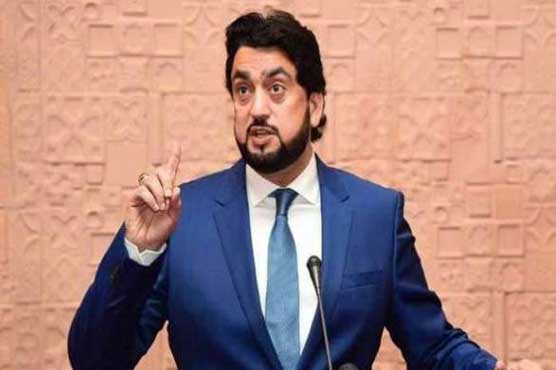 The minister directed authorities concerned to facilitate the pilgrims.

QUETTA (APP) - Minister of State for Interior Shehryar Afridi Friday said the federal government would take concrete measures for provision of all possible resources to pilgrims in Balochistan.

He expressed these views while talking to the pilgrims on a short visit to the Pak-Iran border at Taftan.

He said that federal government would provide full protection to the pilgrims, who visit the sacred places abroad. Their security was government’s top priority, he added.

Shehryar Afridi directed authorities concerned to facilitate the pilgrims to ensure that they did not face any difficulty during their travelling schedules.

On the request of some pilgrims, he also assured to increase the number of immigration staff. 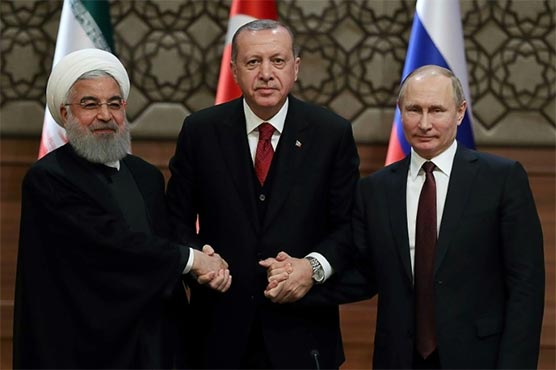 Fate of Syria's Idlib in balance at Tehran summit 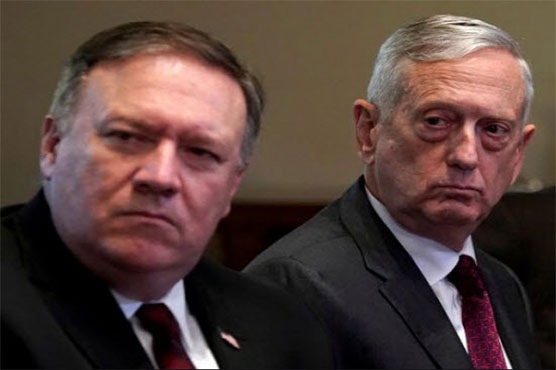 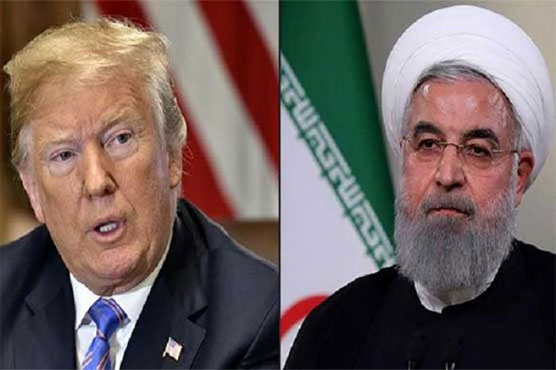 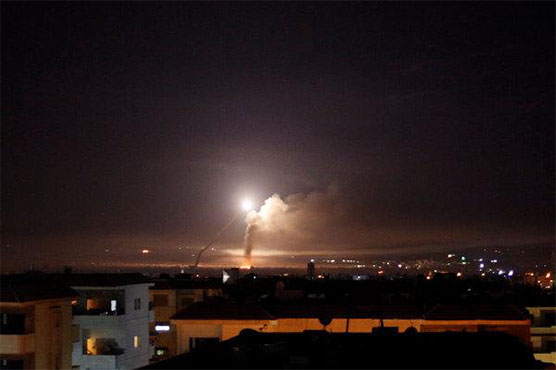