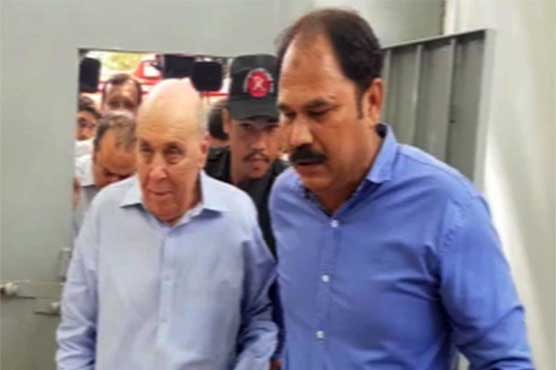 FIA suggested to form JIT to probe into the matter.

On the other hand, FIA also submitted report over fake bank accounts in Supreme Court (SC).

During the hearing headed by Chief Justice of Pakistan (CJP) Mian Saqib Nisar, Ghani lawyer Shahid Hamid’s appeal seeking approval of meeting with his client was also rejected by the top judge.

He directed to carry out proper medical treatment of the accused.

Asif Ali Zardari, Faryal Talpur and their associates are accused of sending Rs35 billion abroad through fake accounts after which, their names were placed on Exit Control List (ECL).

Hussain Lawai, chairman of Pakistan Stock Exchange, and his associates are accused of opening 29 fake accounts in the Summit Bank and United Bank of Pakistan Limited.

FIA had prepared a report, revealing that more than 10 political personalities were allegedly involved in fictitious transactions worth Rs35 billion. 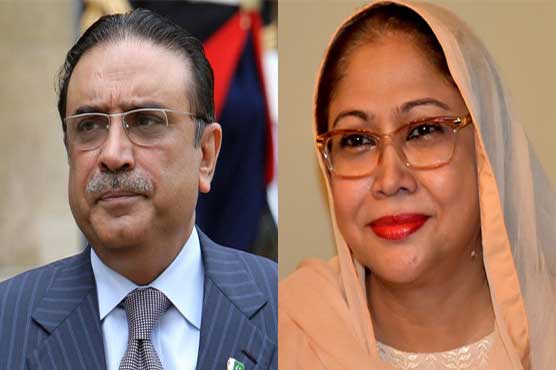 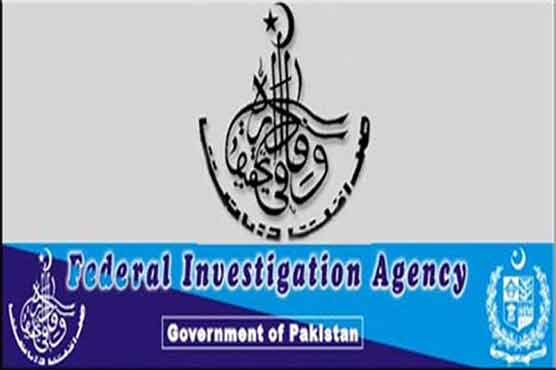 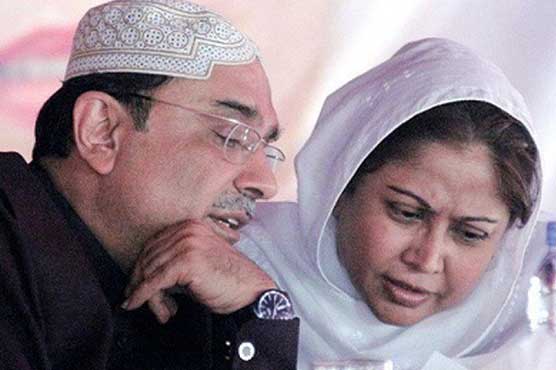