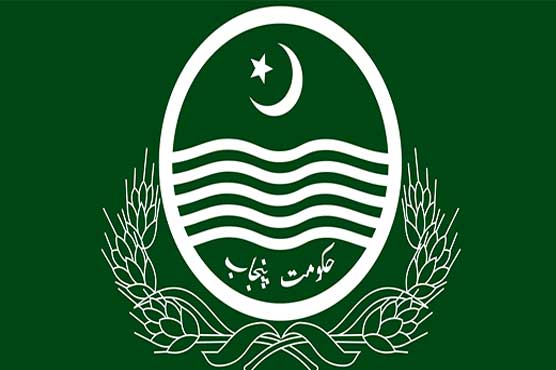 LAHORE (Dunya News) – A massive reshuffle in the Punjab bureaucracy is expected during the coming days to ensure the Pakistan Tehreek-e-Insaf’s (PTI) hold on the administrative set-up in the province.

Senior officials in the province including Chief Secretary and IG Punjab are likely to be replaced under the new government.

The PTI-led Punjab government is considering the names of Major (r) Azam Suleiman and Khuwaja Shumail for the Punjab’s new Chief Secretary, whereas Amjad Javaid Saleemi, Arif Nawaz and AD Khawaja’s names are among the police officials being considered for the post of Punjab IG.

On the other hand, Retired or on duty military officer is expected to be the next Intelligence Bureau (IB) Director General, whereas the transfers of many IB officials is also on the cards.

Sources said that the provincial cabinet will put the changes into effect after the oath-taking ceremony. The new cabinet is also expected to reinstate the officials that were removed by the Shahbaz Sharif government.