Nomination papers for presidential election to be filed on Monday 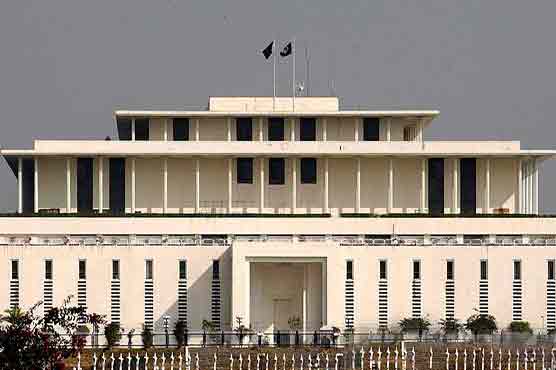 Filing of nomination papers for by-polls will begin on Tuesday

ISLAMABAD (Web Desk) – Nomination papers for the election of country’s next president will be filed with presiding officers in Islamabad, Lahore, Karachi, Peshawar and Quetta on Monday (today).

Members of Senate, National Assembly and four provincial assemblies will vote for the election of next president on September 4.

Polling will commence from 10am and continue till 4pm at the Parliament House and the provincial assemblies in Lahore, Karachi, Peshawar, and Quetta.

Filing of nomination on vacant seats

On other hand, the process of filing of nomination papers by candidates for by-elections on vacant seats of the National and provincial assemblies will begin on Tuesday.

According to the schedule issued by Election Commission of Pakistan, candidates can file their nomination papers from Tuesday till August 30, while, scrutiny of nomination papers will be conducted by September 4.

Nomination papers can be withdrawn by September 15 while election symbols will be allotted to the candidates on September 16.

By-elections on vacant seats of the National and provincial assemblies will be held on 14th of October. 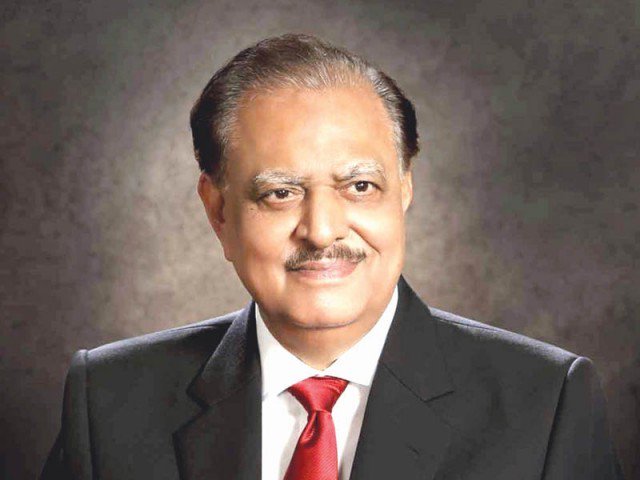 Self-sacrifice can help to get rid of political, economic issues: President 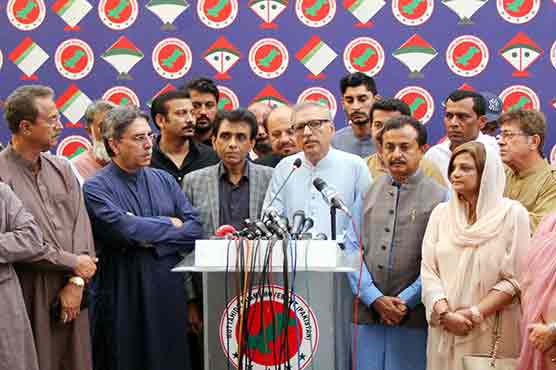 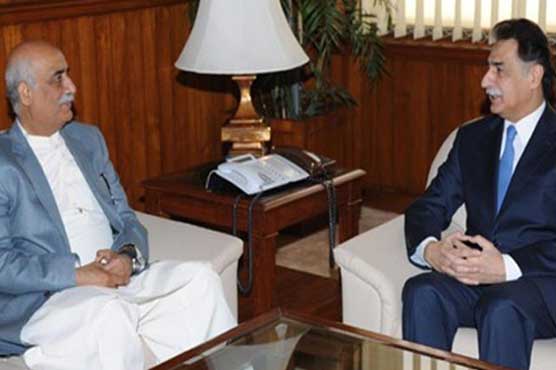 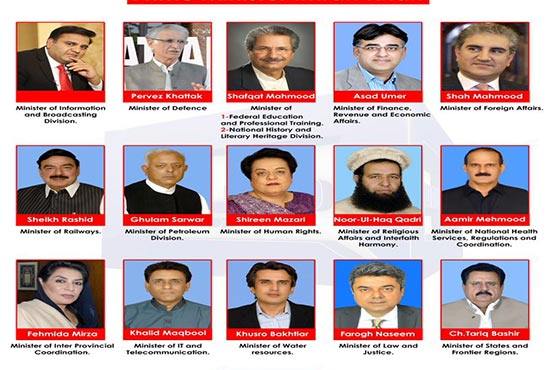