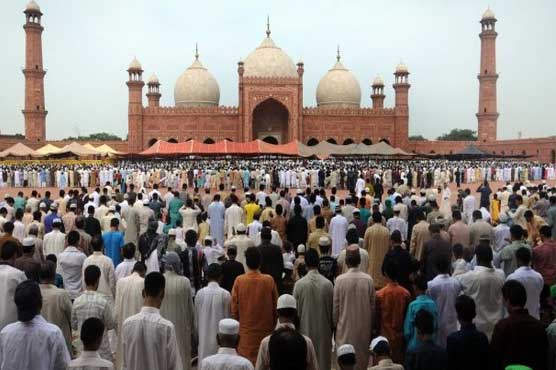 A notification has been issued by the Ministry of Interior to all public and private departments pertaining to eid holidays.

Eidul Azha holidays have been given from August 21 to August 23. The schools and offices will resume from the third day of eid.

Earlier, Ruet-e-Hilal Committee chairman Muhammad Muneeb ur Rehman had announced that Zil-Haj moon had been sighted in Pakistan and Eidul Azha will be celebrated on August 22.

Eidal Azha, falls on the 10th day of Zilhaj, is celebrated by Muslims around 70 days after Eidul Fitr which marks the end of the fasting month of Ramazan.

Also known as the Feast of Sacrifice is one of two Eid festivals observed by the Muslim faithful to commemorate Prophet Ibrahim’s willingness to sacrifice his own son. Traditionally marked by the slaughter of animals, whose meat is shared with family members and the poor.

The faithful slaughter their sacrificial animals in remembrance of Sunnat-e Ibrahimi, which continues for three days of Eid. 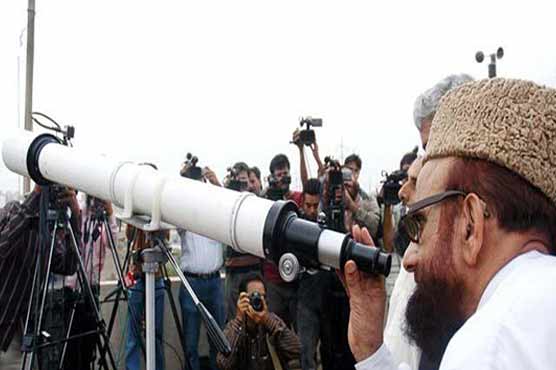 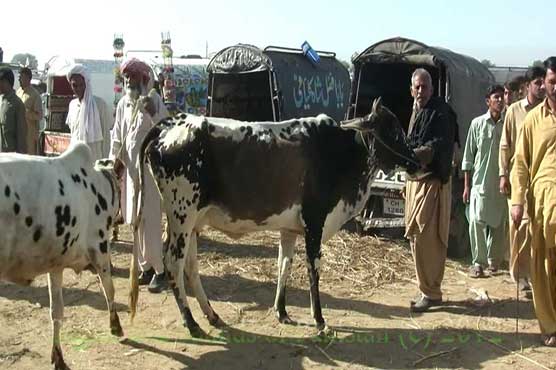 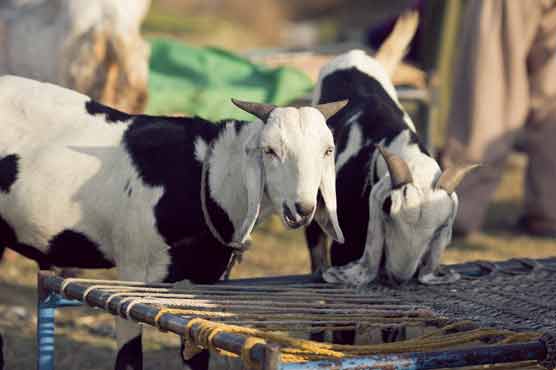 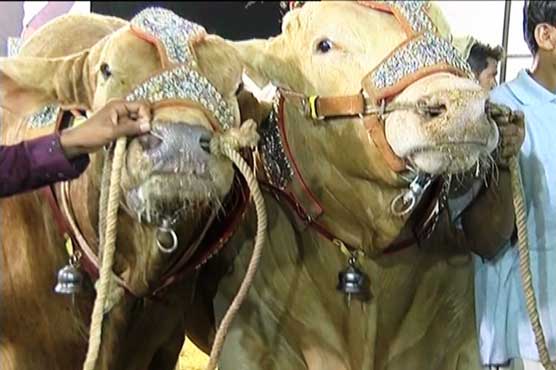