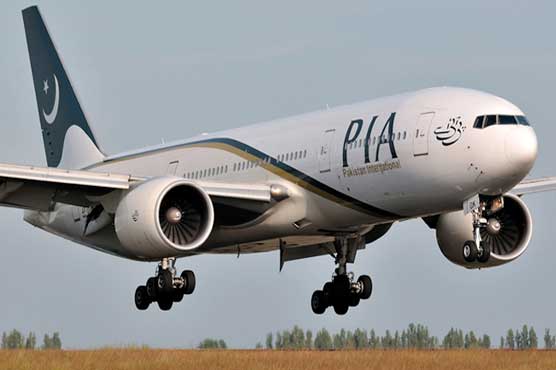 The remaining passengers will depart for Saudi Arabia in the night.

According to PIA spokesman, the remaining passengers will depart for Saudi Arabia in the night.

Earlier, PIA was accused of allegedly delaying the flights to favor the officials of Civil Aviation Authority (CAA) with an air safari tour.

The Skardu-Islamabad flight was scheduled to take flight at 12:30 PM sharp. However, what followed next was the delay of a long and exhausting four hours which troubled the passengers greatly.

The flight coming from Islamabad that was bound to take the passengers back to Islamabad from Skardu was holding CAA officials and Gilgil-Baltistan senior PML-N member Akbar Taban on board.

Passengers travelling on this flight were displeased and furious on this abrupt delay and took to social media to express their anger. 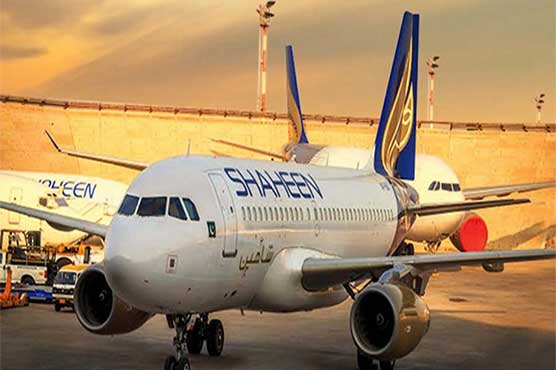 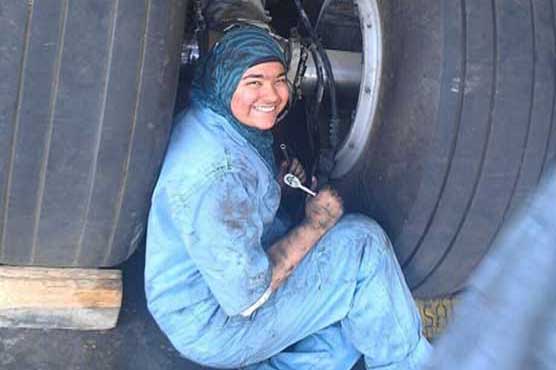 Eeman Faheem, another icon of girl power in PIA 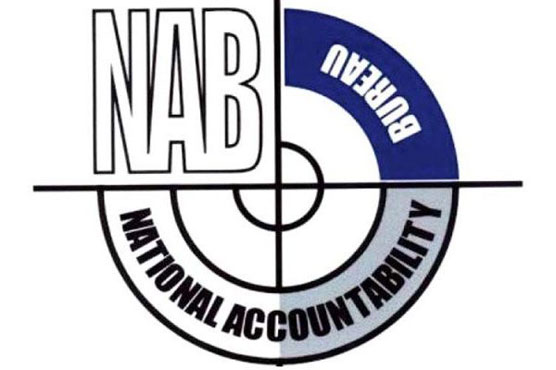