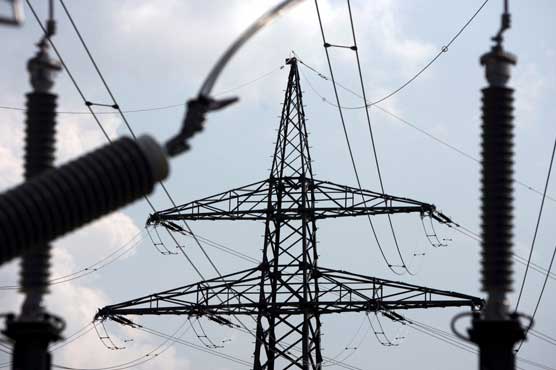 Mosques which will issue fatwa will be given the first 400 units of electricity free each month.

ISLAMABAD (Dunya News) – A Senate committee has decided to seek assistance from Islamic scholars in its bid to prevent the issue of power theft across the country.

A sub-committee of the Senate Standing Committee on Power directed authorities concerned to approach scholars for an Islamic directive, or fatwa, banning theft of electricity in the country.

Mosques which will announce such directives will be given the first 400 units of electricity free each month, according to the proposal prepared by the committee.

The fatwa will highlight the “repercussions of using stolen electricity in daily life". 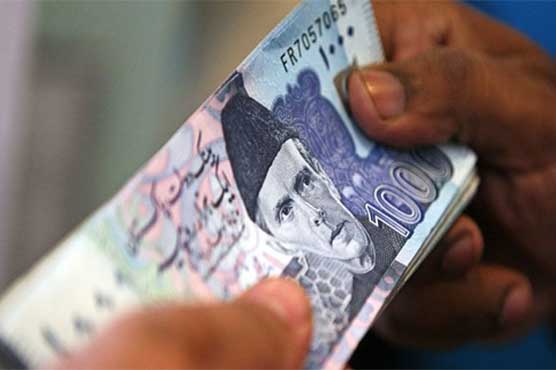 Diamer Bhasha and Mohmand Dams Fund - Who is contributing what? 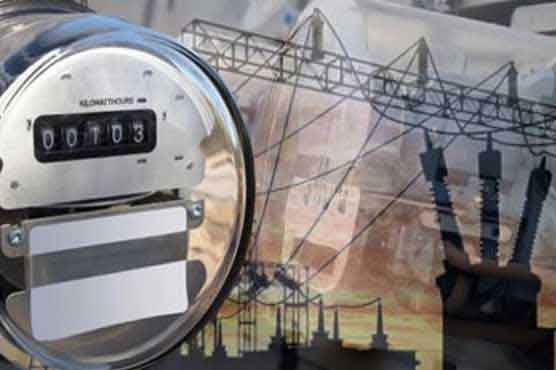 Power tariff scaled up by Rs1.25 per unit