ISLAMABAD (By: Tayyab Younas) - Election Commission of Pakistan (ECP) has announced final results of all the constituencies of the national and provincial assemblies on Saturday, more than 56 hours after the conclusion of voting for the 2018 General Elections in the country. 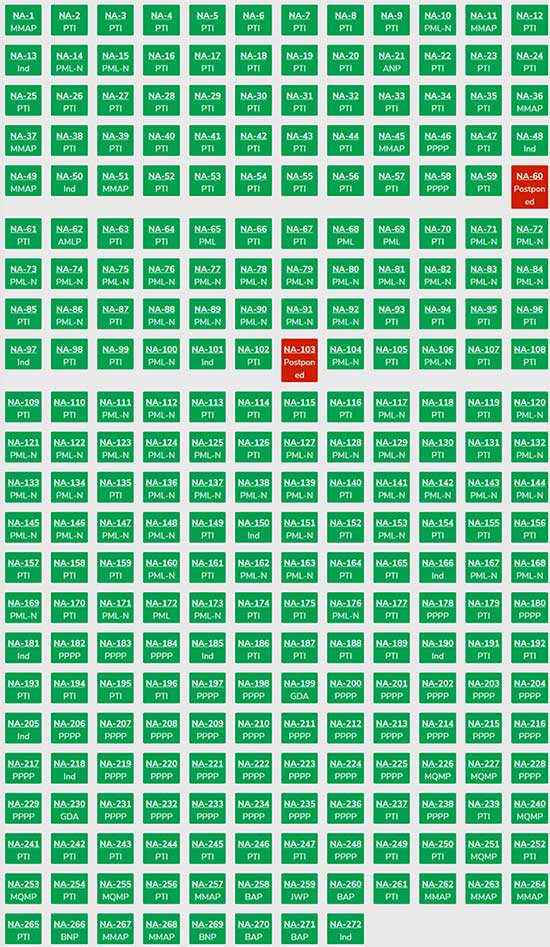 "We were successful and we were given a mandate," he said from his home in the capital Islamabad, adding in a conciliatory note that there would be "no political victimisation" of his opponents in the future.

The former all-rounder’s statement came after his supporters took to the streets to celebrate winning an election that opponents have said the military fixed for him.

The Election Commission of Pakistan has dismissed allegations of manipulation -- blaming the delay on glitches in new, untested counting software -- and said there would be a result by Friday.

In a report released today, the Network said more than half of Pakistan’s registered voters went to the polls on July 25, 2018 to mark the second consecutive democratic transition of power, clearing the uncertainties over the future of democracy in the country.

It said Election Day was better managed, relatively peaceful and free of any major controversy. However some concerns were shown over the transparency of the counting process, and the subsequent slow process of announcement of provisional results prompted some political parties to reject the election results.

The deployment of as many as 371,000 armed forces personnel on election duties ensured the peaceful conduct of Election Day amid heightened threats of subversive acts.

According to the FAFEN assessment the highest turnout of voters was in Punjab, where 59 percent of registered voters went to the polls in 127 National Assembly constituencies.

The male turnout in these 241 constituencies was 58.3 percent, more than 10 percent higher than the female turnout.

According to the preliminary findings by FAFEN observers, the Election Day was better managed and the scale of procedural irregularities during the voting process was relatively low.

International observers, including a European Union delegation, are due to give their preliminary assessments of the vote Friday, after rival parties, including the outgoing Pakistan Muslim League-Nawaz (PML-N), alleged "blatant" rigging.

Late Wednesday, the once-mighty PML-N, which had been in power since 2013, rejected the results and vowed it would mount a legal challenge.

Other major parties -- including the Pakistan Peoples Party (PPP), which could prove kingmaker in a coalition government -- have also alleged the count is being manipulated.

The delay in the results, an unofficial version of which had been expected late Wednesday, has forced election authorities to hold multiple press conferences to defend themselves.

"The election was conducted in a fair and free manner," said secretary Babar Yaqoob on Thursday.

A PTI win would represent an end to decades of rotating leadership between the PPP and PML-N that was punctuated by periods of military rule.

Khan, who captained Pakistan to their cricket World Cup victory in 1992, campaigned on promises to end widespread graft while building an "Islamic welfare state".

Have a look at updated results here: http://dunyanews.tv/election2018 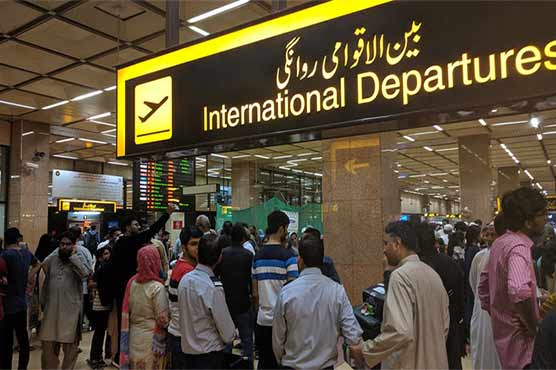 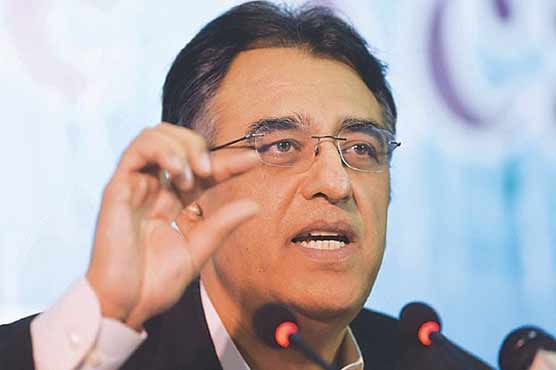 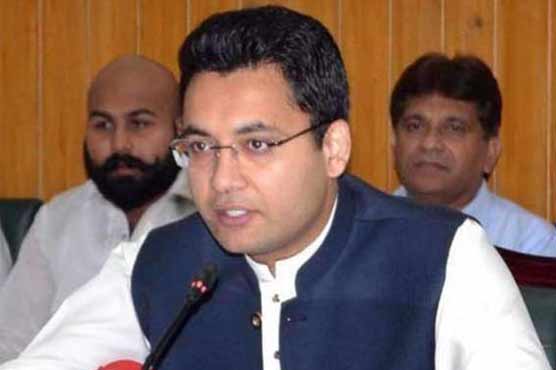 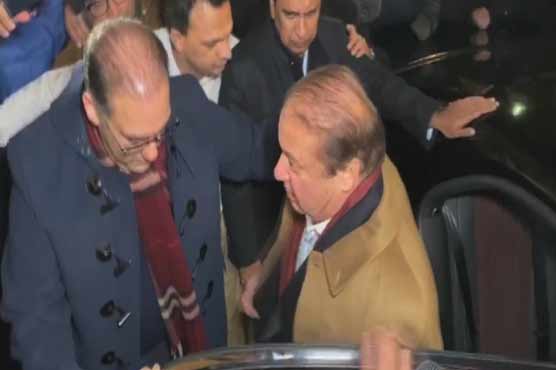