Talking to media in Lahore’s Model Town area, Hamza maintained that people voted for them due to their performance and they have came forward as the biggest party of the province with 129 seats.

“We gave the opportunity to PTI to form government in Khyber Pakhtunkhwa after 2013 elections when they gained majority. We will contact the 27 independent candidates, PPP and PML-Q for government formation. If we are impeded in our step, we will bring forward all the facts,” declared the PML-N leader.

He said that despite reservations PML-N wants democracy to flourish in the country.

Hamza Shehbaz while praising Pakistan Tehreek-i-Insaf (PTI) chairman’s address to nation said that it is important that he implements over his statements. 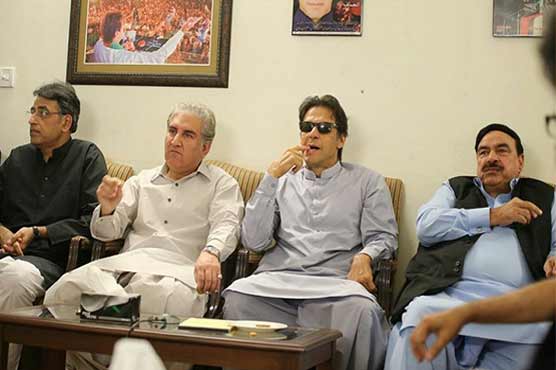 PTI poised to form next government 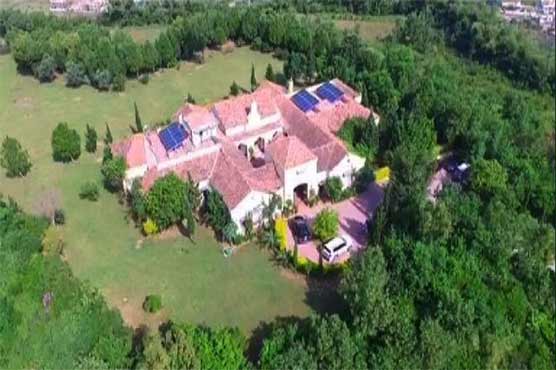 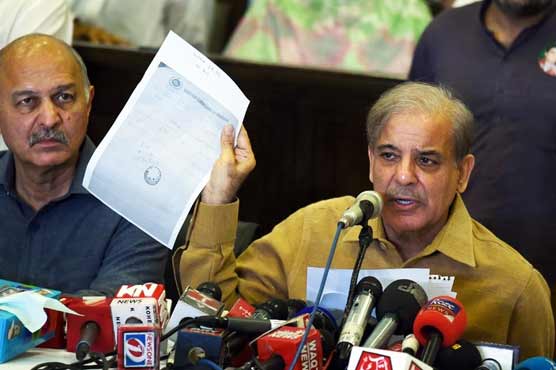 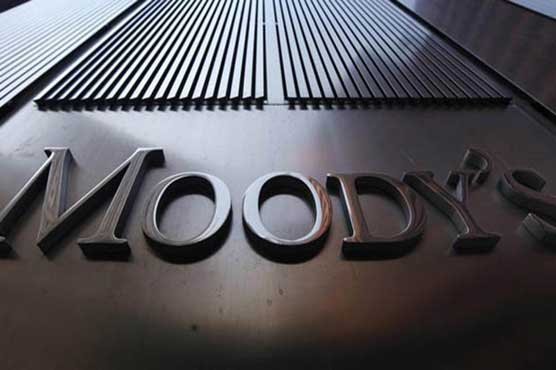