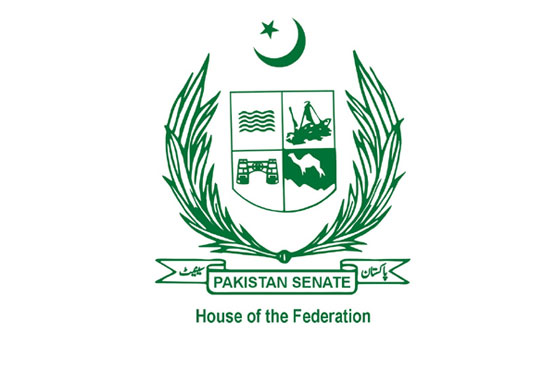 ISLAMABAD (APP) – Senate Committee for Information, Broadcasting, National History and Literary Heritage on Tuesday here discussed the matter regarding media concerns over restrictions being imposed on print and electronic media, referred by the House on July 12.

Mubarak Zeb told the committee that the distribution of Dawn newspaper was disrupted in certain areas and the committee should pass orders to rectify the situation. Secretary Information Ahmed Nawaz Sukhera told that the Ministry of Information did not take any step that could result in restrictions on the media. He said Pakistan Television was giving fair and equal coverage to all political parties.

The chairman committee directed that the matter should be referred to the federal cabinet so that it could look into the situation.

Chairman PEMRA Saleem Baig informed the committee about the code of conduct issued to the media about coverage of elections.

The committee decided to meet again in the first week of August to take up the issue of restrictions on media. 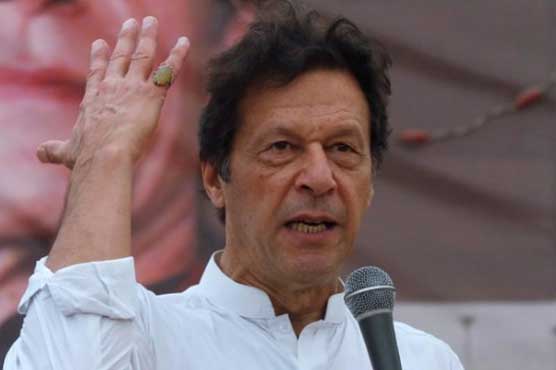 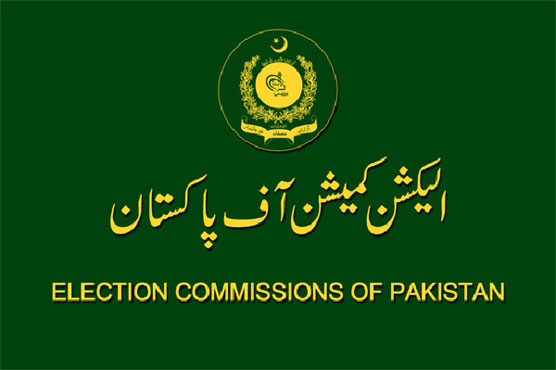 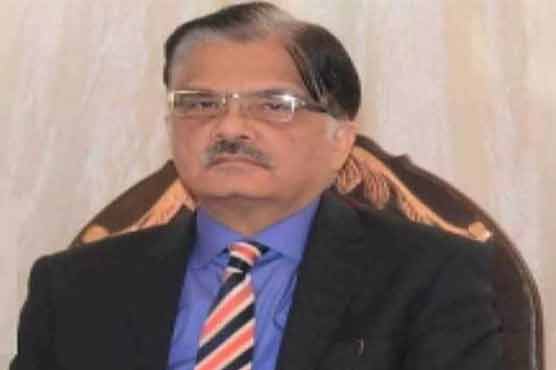 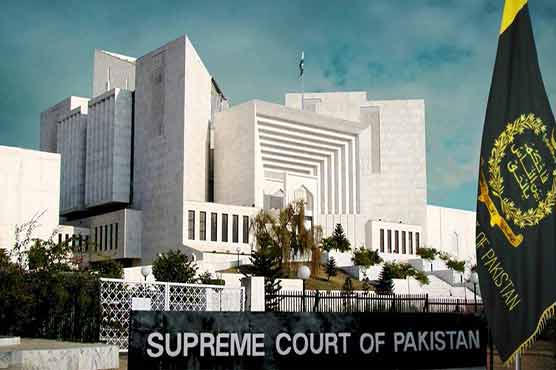