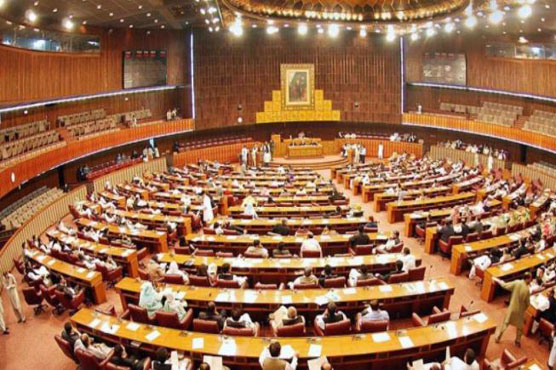 Senate suspended regular agenda to discuss law and order in the wake of Mastung terror attack.

ISLAMABAD (APP) - The Senate on Monday suspended regular agenda to discuss law and order in the wake of deadly terrorist attack in Mastung.

Speaking on a point of order, Kalsoom Parveen strongly condemned the Mastung attack and asked the Senate chairman to suspend regular agenda and discuss the incident. She also called for enhancing compensation amount for the heirs of terror attack victims.

Leader of the Opposition Ms Sherry Rehman supported Kalsoom Parveen and favoured the suspension of routine agenda to discuss law and order in Balochistan.

She criticized the private television channels for ignoring the Mastung incident on Friday last.

Nasibullah Bazai condemned the terror attack and urged the government to provide security to the politicians.

Mir Kabeer Ahmed Muhammad Shahi claimed that about 213 suicide attack victims had been buried so far. The Mastung attack was the most fatal terror act in the country’s history, he added.

Sardar Muhammad Azam Khan Musakhel claimed that the caretaker government and the Election Commission had failed to provide security to politicians.

Mian Raza Rabbani said the state was responsible to provide security to the citizens. Some 200 candidates of proscribed organizations had been allowed to contest the election, he alleged.

He claimed that some political parties were not being provided level playing field, saying the Pakistan Peoples Party candidates and voters were being threatened.

Mian Muhammad Attique Sheikh said Indian spy agency RAW was active in Balochistan and called for effectively countering its moves. A workable plan should be devised to counter terrorism and extremism, he added.

Condemning the Mastung attack, Muhammad Ali Khan Saif said unless the nation did not get united, the enemy would continue such attacks. “We as a nation have become hypocrite, estranged and senseless and do not learn lessons from the past.”

Pervez Rasheed urged the Election Commission of Pakistan (ECP) not to allow those persons to contest election whose names were in the 4th Schedule and also those belonging to the outlawed extremist groups.

Shibli Faraz said the nation was divided while enemies were unitedly targeting the people belonging to all walks of life.

He stressed the need to strengthen the civilian institutions, saying if the institutions had been fully prepared to provide proper security then the deadly incident would not have happened in Mastung.

Mushtaq Ahmed Khan prayed for eternal peace of the departed souls of those martyred in the Mastung suicide attack and also prayed for grant of courage to the bereaved families to bear the loss.

He said Mir Siraj Raisani was a true patriot, who embraced martyrdom for the sake of country. He should be given the highest civilian gallantry award because he had become a symbol of love for the country, he added.

He said India was destabilizing Balochistan as its spy agency RAW was involved in every terrorist activity in the province.

Asif Kirmani alleged that deadly terrorist incidents across the country had occurred because measures were not taken to provide foolproof security to the political parties during their election campaign.

Saadia Abbasi said the Federal Government should have announced a three-day mourning after the deadliest terror attack. An emergency meeting of the Senate’s Standing Committee on Interior should be convened to discuss the security issue, she added.

Nauman Wazir suggested that the committee should hold its meeting in Quetta to discuss the issue and come up with a comprehensive plan to ensure foolproof security across the country.

Rehman Malik, who is also chairman of the Senate’s Standing Committee on Interior, said the committee would meet on July 19 to discuss the law and order problems across the country, especially in Balochistan. The meeting would also be attended by inspectors general of police of all the provinces, and high officials of law enforcement agencies, he added.

He said the authorities concerned would be asked to brief in detail as to what measures had been taken to provide security to the political parties during their election campaign and on the polling day.

Moreover, details of deployment of law enforcement agencies on polling stations would also be sought, he added.

Leader of the Opposition Sherry Rehman said the government should provide all the information required by the senators. 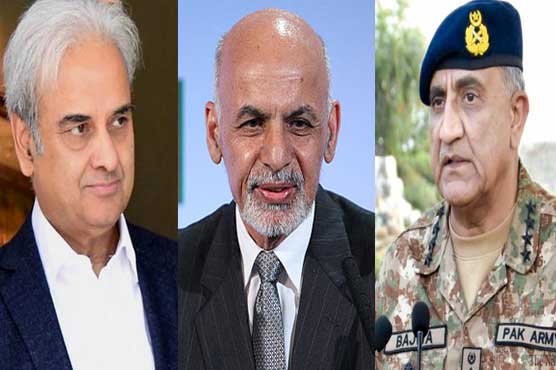 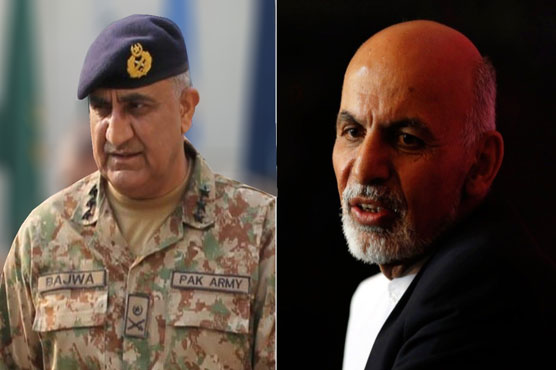 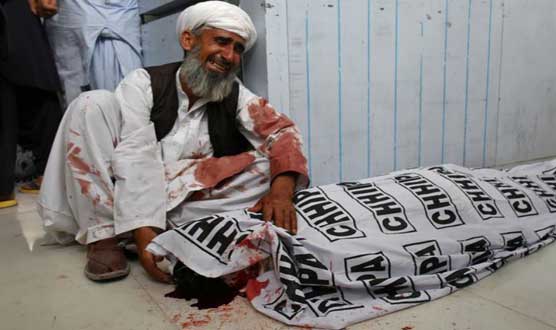 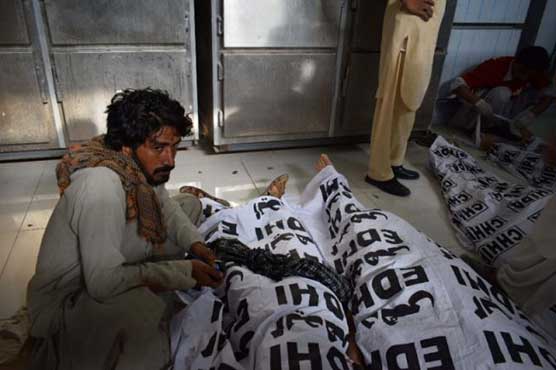