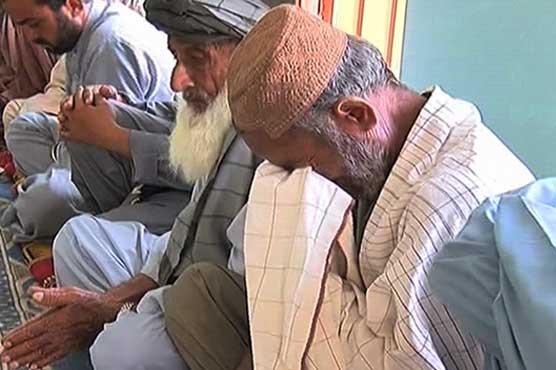 ISLAMABAD (Dunya News) – Pakistan is observing a day of mourning today (Sunday) to pay tributes to the martyrs of recent terrorist attacks in Balochistan and Khyber Pakhtunkhwa.

The announcement to this effect was made by Prime Minister Nasirul Mulk in Islamabad on Saturday with the aim to also express grief and solidarity with the victim families. The prime minister office has also directed the interior ministry to formally issue a notification in this regard. 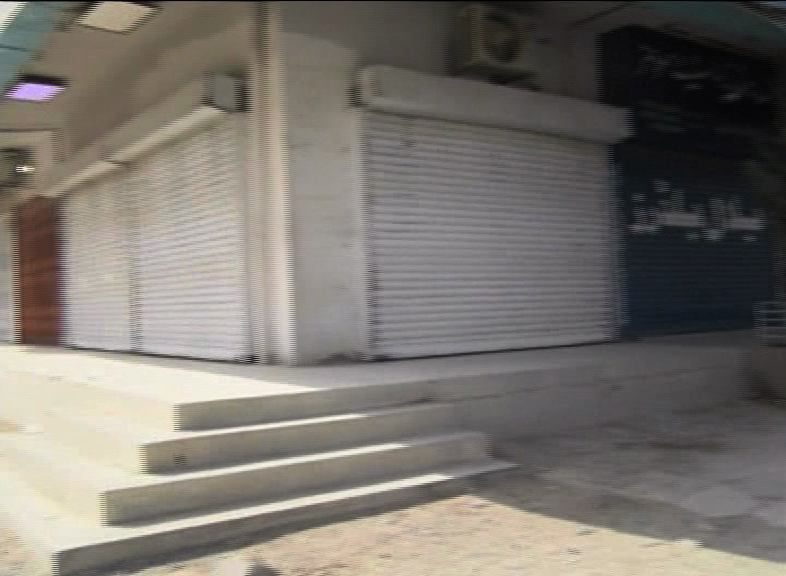 The national flag is flying at half-mast on the government building while black flags have also been placed alongside different roads. The markets will remain closed throughout the day.

It is to be mentioned here that on Friday, a suicide blast ripped through a crowd at a political rally in Mastung and claimed lives of 131 people. Authorities said the suicide bomber detonated in the middle of a compound where the political meeting was taking place.

Survivors in blood-smeared clothes were taken to hospitals in Mastung and nearby Quetta, where they were greeted by tense crowds of mourners. The deceased could be seen covered in shrouds.

The attack was the most lethal since Taliban militants assaulted a school in the northwestern city of Peshawar in 2014, killing over 150 people, mostly children, and one of the deadliest in Pakistan’s long struggle with militancy.

It came hours after four people were killed and 39 injured when a bomb hidden inside a motorcycle detonated close to another politician’s convoy in Bannu on Friday, near the border with Afghanistan.

On Tuesday, a bomb claimed by the Pakistani Taliban targeted a rally by the Awami National Party (ANP) in the city of Peshawar. Local ANP leader Haroon Bilour was among the 22 killed. 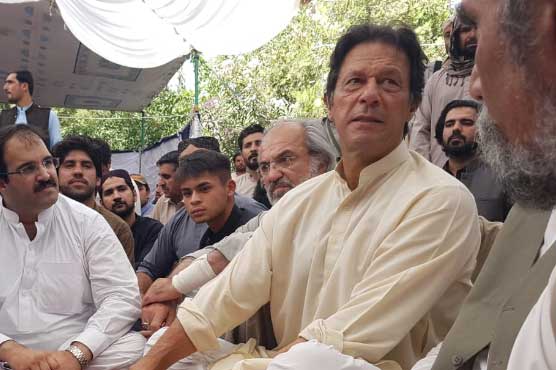 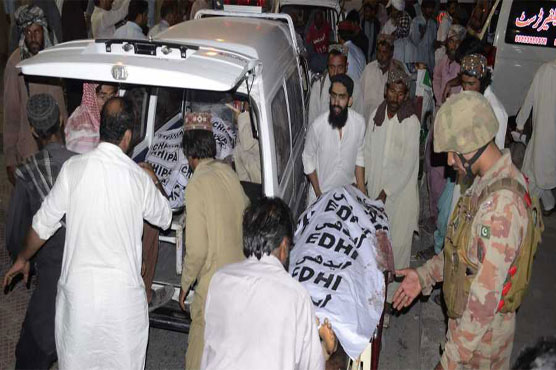 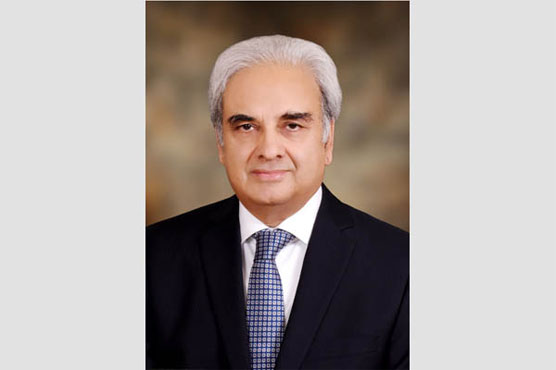