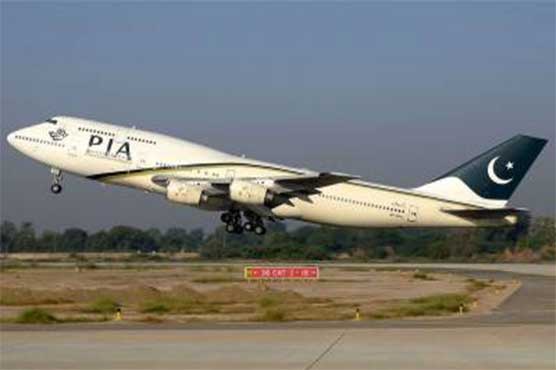 In the first two days, 1550 intending pilgrims would be sent to Saudi Arabia.

He urged the pilgrims to comply with the directions of Mauvineen e hujjaj and Saudi Authorities during their stay to make their hajj hassle free.

The pilgrims must play their role in further enhancing country’s prestige and dignity.

A help line has already been activated both in Pakistan and Saudi Arabia to register and resolve complaints of the intending Hujjaj, he said.

The first hajj flight carrying 180 intending pilgrims would leave for Saudia Arabia from Multan on Sunday (July 15).First Hajj flight would leave from Faisalabad on July 17.

In the first two days, 1550 intending pilgrims would be sent to Saudi Arabia.

The intending pilgrims are being intimated about their flight schedule through SMS and they can also see the schedule on the website of the Ministry.

The post hajj flight operation would began from August 28 , 2018. 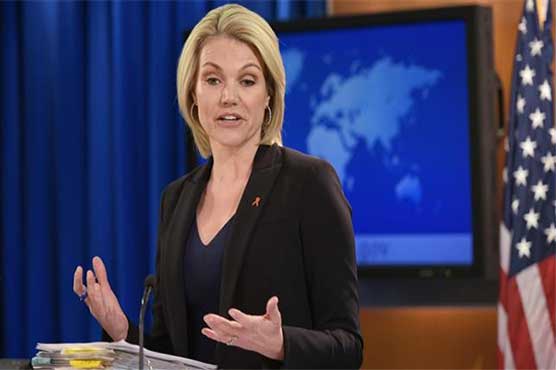 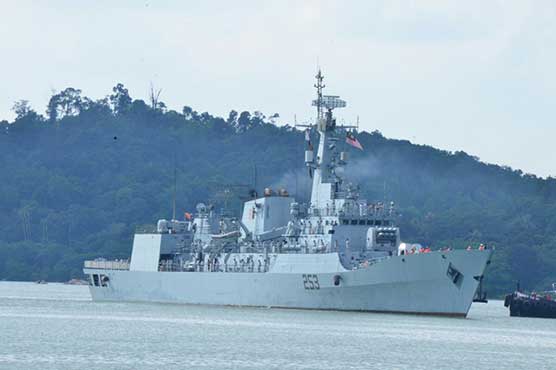 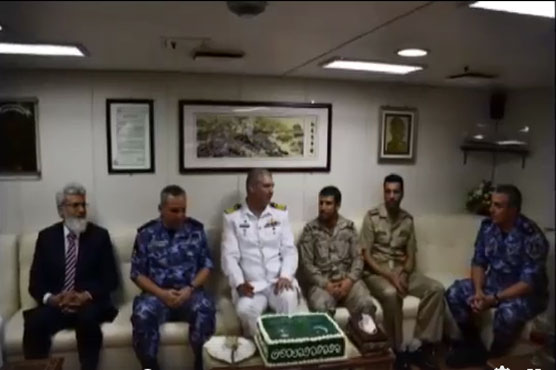 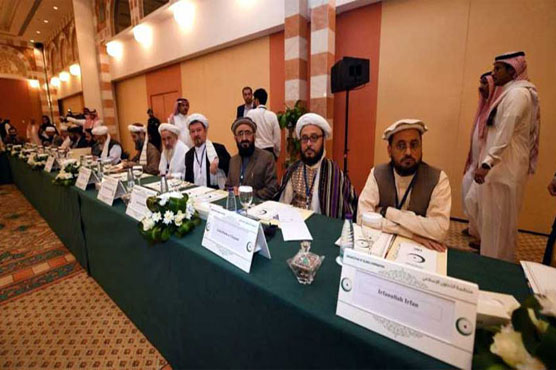