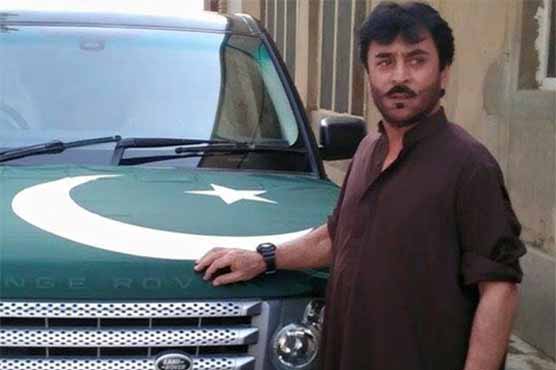 MASTUNG (Dunya News/AFP) – At least 128 people including younger brother of former Balochistan chief minister Aslam Raisai, Nawabzada Siraj Raisani were martyred and more than hundred wounded in a blast in Darengarh area of Mastung in Balochistan.

According to the initial reports, Balochistan Awami Party (BAP) candidate Siraj’s convoy was attacked after the meeting for provincial assembly seat ended.

Soon after the blast law enforcement agencies reached the spot and cordoned off the area.

"As many as 20 people were killed in the blast and we fear this toll may rise," Agha Umar Bungalzai, provincial home minister, told AFP, adding that more than 40 were wounded in Mastung town, near the provincial capital of Quetta.

Eight to 10 kilograms of explosives and ball bearings were utilized in the blast.

Bungalzai also confirmed the explosion killed Siraj Raisani, who was running for a provincial seat with Balochistan Awami Party (BAP). "Mir Siraj Raisani succumbed to wounds while he was being shifted to Quetta," he added.

Senior police official Qaim Lashari had earlier said that more than 1000 people were in attendance at the rally in the town of Mastung in the violence-plagued province of Baluchistan.

Raisani is the second electoral candidate to be killed in pre-election violence this week.

Police had earlier said that the attack targeted Raisani’s convoy but later changed their statement as video footage of a large tent showing damage from the blast was circulated.

The explosion comes hours after four people were killed and 39 injured when a bomb hidden inside a motorcycle detonated near a Pakistani politician s convoy in the country s northwest near the Afghan border. 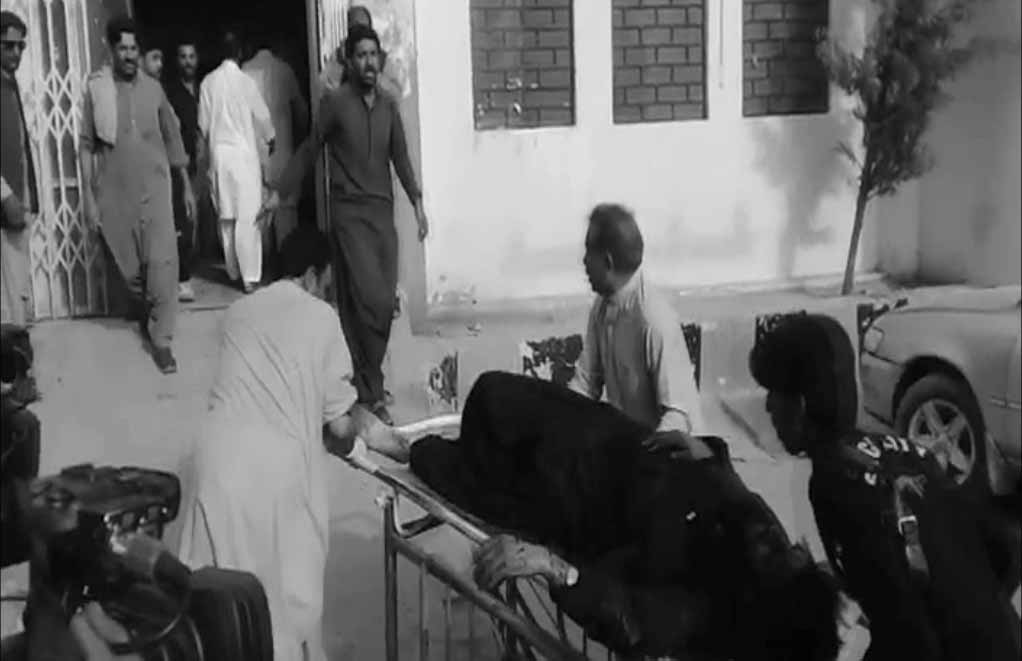 Another condemnable terrorist attack on a political gathering - this time in Mastung. Saddened to learn of Nawabzada Siraj Raisini s shahadat in this targeted attack as well as the shahadat of 15 other innocent citizens.

In his tweet, Khan said: “Another condemnable terrorist attack on a political gathering - this time in Mastung. Saddened to learn of Nawabzada Siraj Raisini s shahadat in this targeted attack as well as the shahadat of 15 other innocent citizens.”

Earlier, at least four people were killed and 35 others injured in a blast that targeted the convoy of Muttahida Majlis-e-Amal (MMA) candidate Akram Durrani near the northwestern town of Bannu.

“The bomb was planted in a motorcycle,” regional police officer Kareem Khan told AFP. Other local authorities confirmed the attack.

Akram Durrani, the MMA candidate from NA-35, was heading towards Bannu to participate in a public rally. He remained unhurt in the incident.

The blast comes days after a bomb claimed by the Tehreek-e-Taliban targeted a rally by the Awami National Party (ANP) in the city of Peshawar on Tuesday. Hospital officials said Friday that the toll in that attack had risen to 22.

Local ANP leader Haroon Bilour was among those killed. Thousands flocked to his funeral the next day.

Security situation in Pakistan has dramatically improved in recent years, with the military cracking down on militancy that has cost tens of thousands of lives in the past decade. But analysts have long warned that the country has not tackled the root causes of extremism.