Police have arrested the bus driver who had escaped from the scene after the accident.

KARACHI (Dunya News) – A policeman was killed and another was wounded in a road accident at the Jamshaid Road in Karachi on Wednesday, Dunya News reported.

According to details, police official Awais was killed on the spot and another official Zubair was injured when a speeding bus hit the motorcycle they were riding on at the Jamshaid Road.

Rescue teams have shifted the dead and injured to a nearby hospital. Police have arrested the bus driver who had escaped from the scene after the accident. 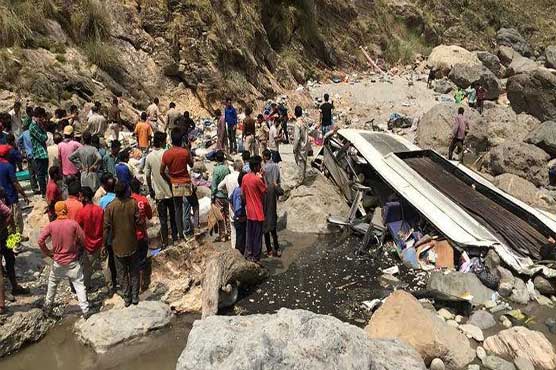 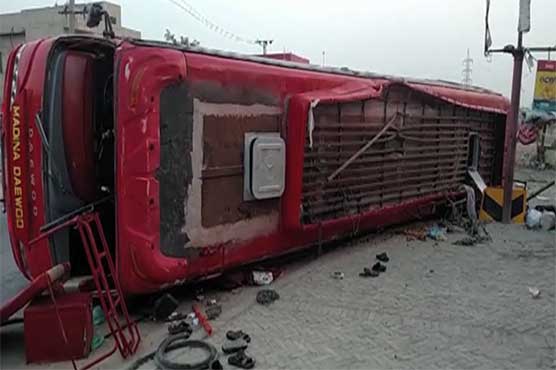 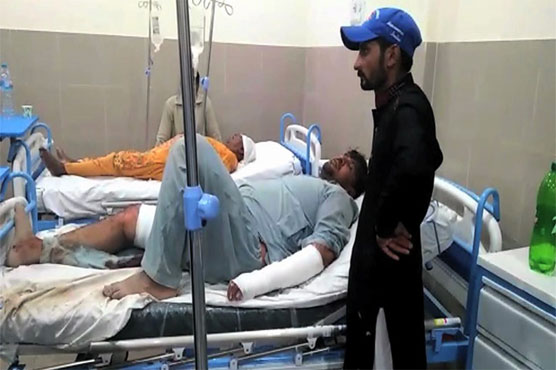 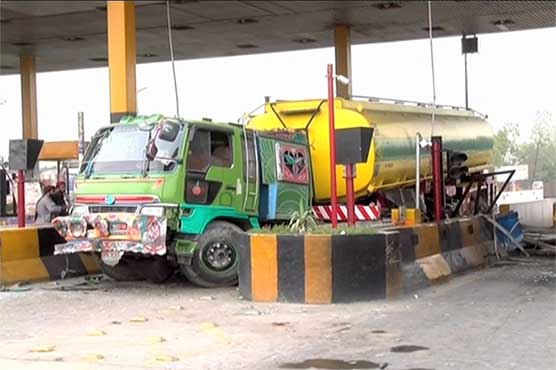