Supported Nawaz for 34 years and never asked for anything: Nisar 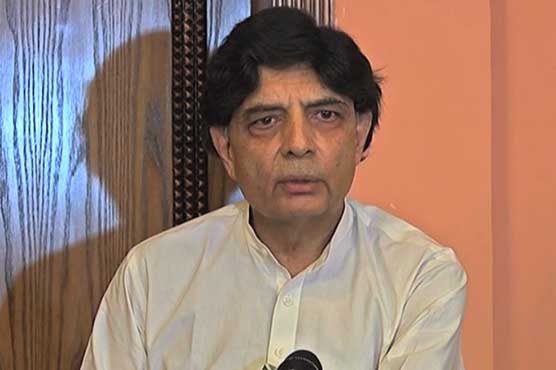 RAWALPINDI (Dunya News) – Former interior minister and disgruntled leader of Pakistan Muslim League-Nawaz (PML-N) Chaudhry Nisar on Saturday said that he has supported former prime minister Nawaz Sharif for 34 years and had never asked for anything.

Addressing a public rally in Chakri on Saturday, he said that for the last 34 he has kept the interest of the area first, adding that there were no roads and hospitals in the constituency but by the grace of almighty Allah, we provided light in every village.

I have not started a single mill, he said and added only worked for the constituency when came in power. Several development projects have been completed in the constituency, he added.

The ex-minister said that his opponents have not done nothing for the people of the constituency, adding that whole country’s eyes are on this constituency.

Nisar went on to say that he was doing politics for honour, adding that the PML-N ticket was no problem for him as it was on a distance of an application but he did not compromise.

The estranged PML-N leader said that Pakistan Tehreek-e-Insaf (PTI) chairman Imran Khan is his friend and openly offered him to join PTI but he did not compromise on principles.

Nisar said: “I have started military operation in Karachi along with Pakistan Army and restored peace in Karachi and blocked social media when blasphemous content was viral.” 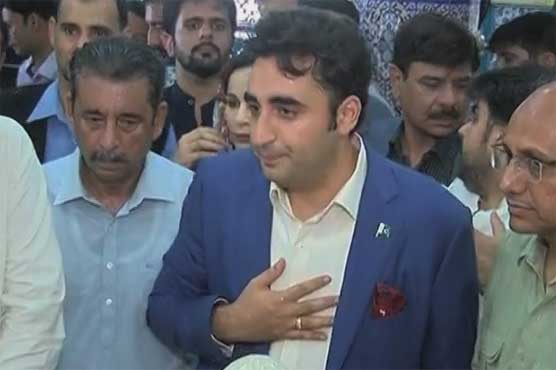 Bilawal Bhutto kicks of election campaign with visits to shrines 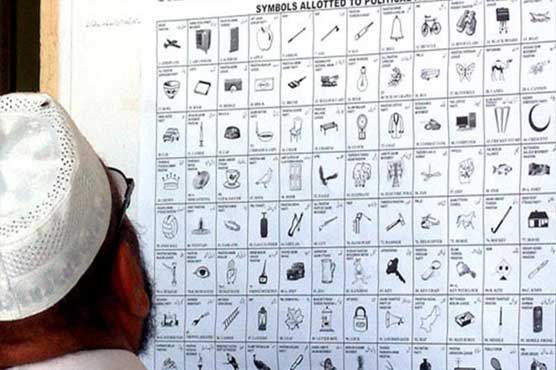 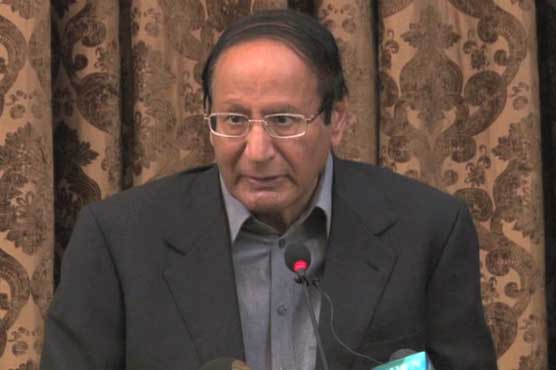 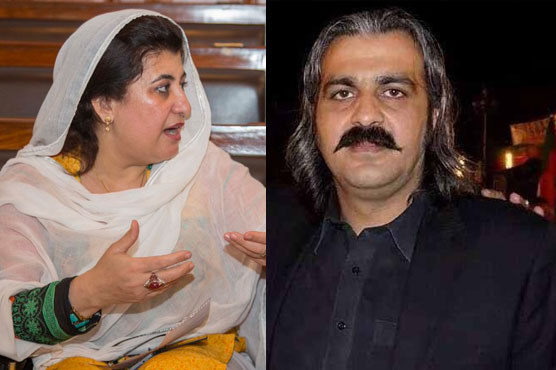