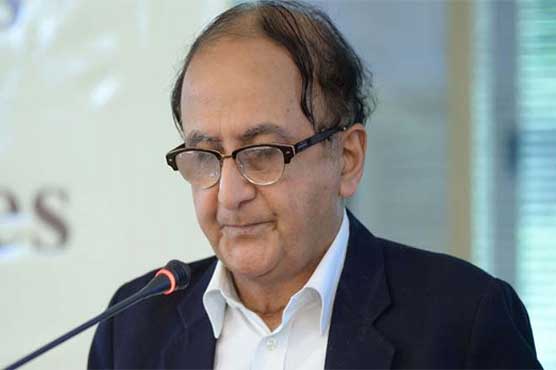 Mian Nauman Kabir will serve as the Minister for Labor and Human Resource and the Transportation Department, while Chaudhry Faisal Mushtaq will be the interim minister for education and Literacy.

On the other hand, Caretaker Punjab CM Dr Hassan Askari summoned a provincial cabinet meeting at 4pm. The meeting will be attended by the new Chief Secretary and Inspector General of Police Punjab.

Commissioners, Secretaries and Police officials will also attended the meeting.

Askari said that Punjab caretaker government will use its all resources for free, fair and transparent elections.