Boy crushed to death by speedy car in Islamabad 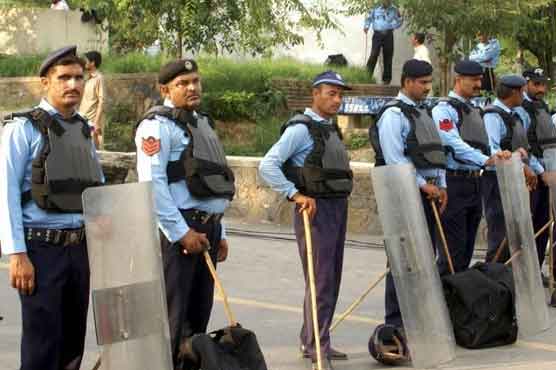 Police arrested the car driver but later released him on bail

ISLAMABAD (Dunya News) – A young 15-year-old boy, who used to sell color books, was crushed to death by a speedy car in the federal capital’s Faisal Chowk when he was trying to cross the road after he saw the police team who were carrying out operation against beggars.

As per the details, deceased boy was identified as Falak Sher was selling color books at Faisal Chowk when he saw police team.

The boy after seeing the police team ran to cross the road but was crushed by a speedy car.

Police arrested the car driver but later released him on bail.

The heirs of Falak Sher staged a protest demonstration at Zia Mosque near Shakarparian and blocked the Express Way creating a traffic mess.

They also demanded the CJP to take suo motu notice.

The father of the deceased boy threatened to suicide along with his children in front of Supreme Court. 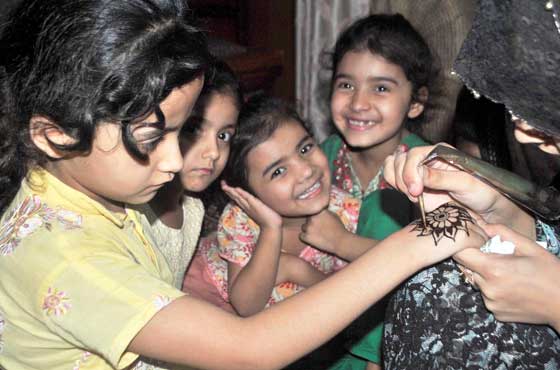 In Pictures: Zealous crowd in full swing for Eid preparations 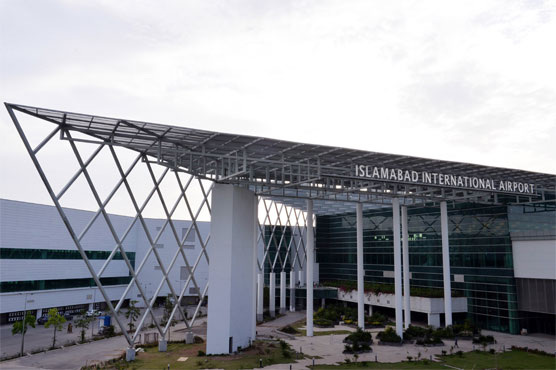 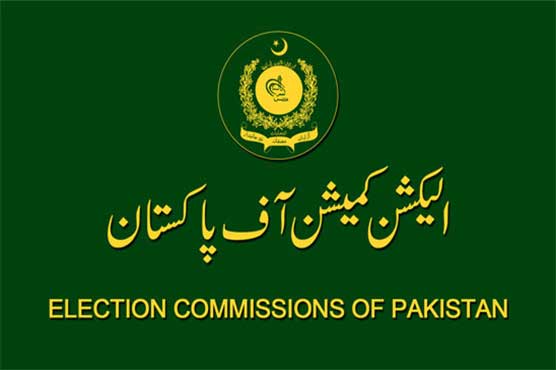 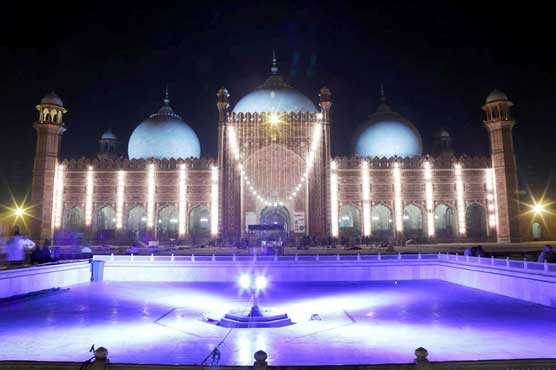 In Pictures: Lailatul Qadar observed across the country with religious reverence